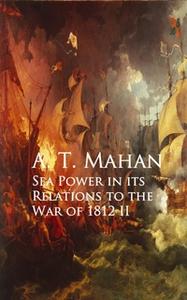 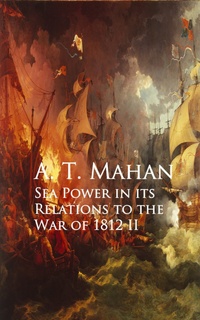 That much of Great Britain's action was unjustifiable, and at times even monstrous, regarded in itself alone, must be admitted; but we shall ill comprehend the necessity of preparation for war, if we neglect to note the pressure of emergency, of deadly peril, upon a state, or if we fail to recognize that traditional habits of thought constitute with nations, as with individuals, a compulsive moral force which an opponent can control only by the display of adequate physical power. Such to the British people was the conviction of their right and need to compel the service of their native seamen, wherever found on the high seas. The conclusion of the writer is, that at a very early stage of the French Revolutionary Wars the United States should have obeyed Washington's warnings to prepare for war, and to build a navy; and that, thus prepared, instead of placing reliance upon a system of commercial restrictions, war should have been declared not later than 1807, when the news of Jena, and of Great Britain's refusal to relinquish her practice of impressing from American ships, became known almost coincidently. But this conclusion is perfectly compatible with a recognition of the desperate character of the strife that Great Britain was waging; that she could not disengage herself from it, Napoleon being what he was; and that the methods which she pursued did cause the Emperor's downfall, and her own deliverance, although they were invasions of just rights, to which the United States should not have submitted.