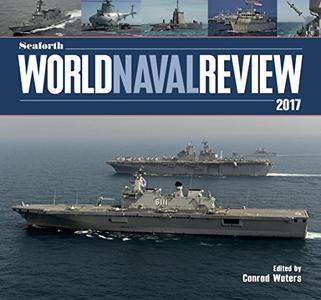 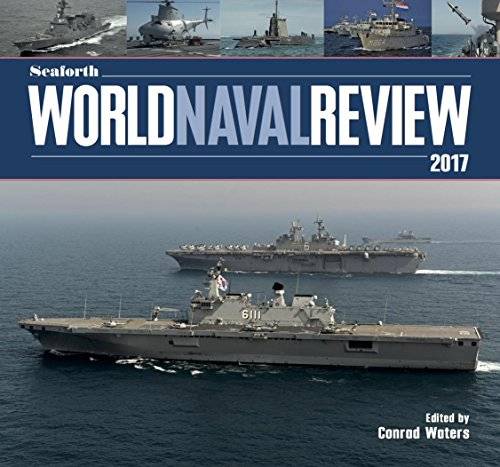 Seaforth World Naval Review: 2017 by Conrad Waters
English | 30 Oct. 2016 | ISBN: 1473892759 | 375 Pages | PDF (conv) | 39.98 MB
This annual has an established reputation as an authoritative but affordable summary of all that has happened in the naval world in the previous twelve months. It combines regional surveys with one-off major articles on noteworthy new ships and other important developments. Besides the latest warship projects, it also looks at wider issues of importance to navies, such as aviation and electronics, and calls on expertise from around the globe to give a balanced picture of what is going on and to interpret its significance. Features of this edition include an in-depth analysis of the Royal Netherlands Navy, while Significant Ships will cover the USN's radical new Zumwalt class destroyers, the Republic of Korea's amphibious assault ship Dokdo, and the JMSDF's Akizuki class destroyers, among others. There are also technological reviews dealing with naval aviation by David Hobbs (with a focus on the present state of the RN's Fleet Air Arm), while Norman Friedman surveys naval surface-to-surface missiles. The World Naval Review is intended to make interesting reading as well as providing authoritative reference, so there is a strong visual emphasis, including specially commissioned drawings and the most up-to-date photographs and artists' impressions. For anyone with an interest in contemporary naval affairs, whether an enthusiast or a defence professional, this annual has become required reading.