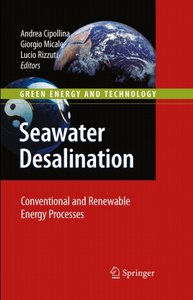 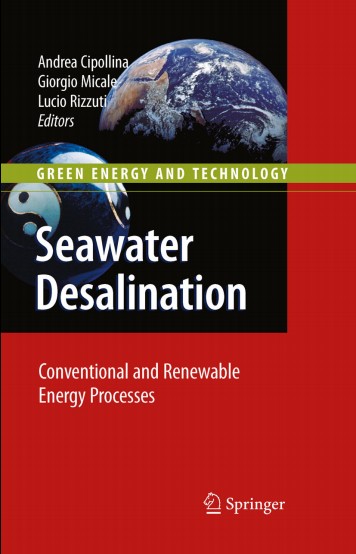 The first section of this book presents, in a technical but reader-friendly way, an overview of currently-used desalination processes, from thermal to membrane processes, highlighting the relevant technical features, advantages and disadvantages, and development potential. It also gives a rapid insight into the economic aspects of fresh water production from seawater.