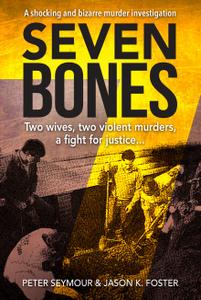 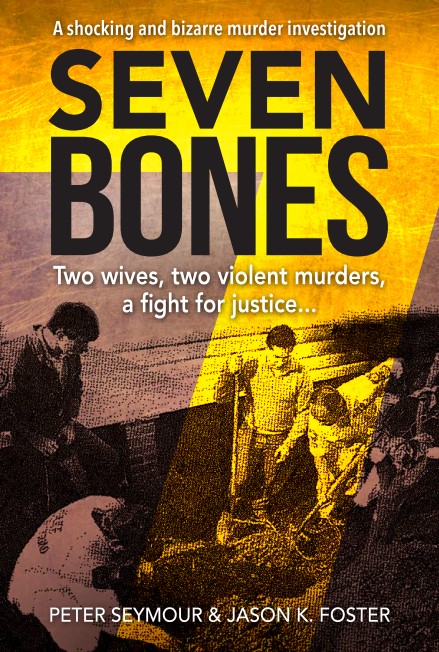 Seven Bones is the story of one of the more bizarre murder investigations in Australia's history. Two wives die in suspicious circumstances: co-incidence or, as husband Thomas Keir describes it, 'bad luck'?

Three years after Thomas Keir alleged his first wife Jean deserted him and her young son for another man, his second wife Rosalina, Jean's cousin, lay scorched and strangled on her bed. Arriving on the scene, Detective Peter Seymour realised he was either dealing with the world's unluckiest husband, or a serial wife killer.

While Keir was remarkably found 'not guilty' of Rosalina's murder, despite a clear-cut case, her death unlocked the mystery of Jean's disappearance. A subsequent police investigation lead to the discovery of seven small fragments of Jean's bones - fingers, knuckles and toes - buried deep under the same house in which Rosalina died.

Keir's 'grieving husband' act was suddenly in question. The investigation revealed Thomas Kier was a man so jealous he hated even his own baby son touching his wife, Jean. A man so possessive he threatened he would cut her up and feed her to the dogs if she ever left him. A man who thought he could commit the perfect crime and publicly taunted the police through the media.

Written through the eyes of Detective Peter Seymour, Seven Bones follows his relentless pursuit of justice and his own family sacrifices, through the drama of the police investigation into Jean's death, and the three trials, convictions, and appeals that would take fifteen years to reach their final conclusion.