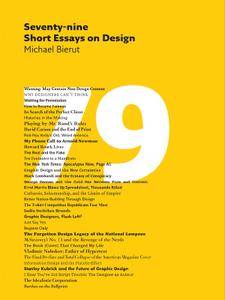 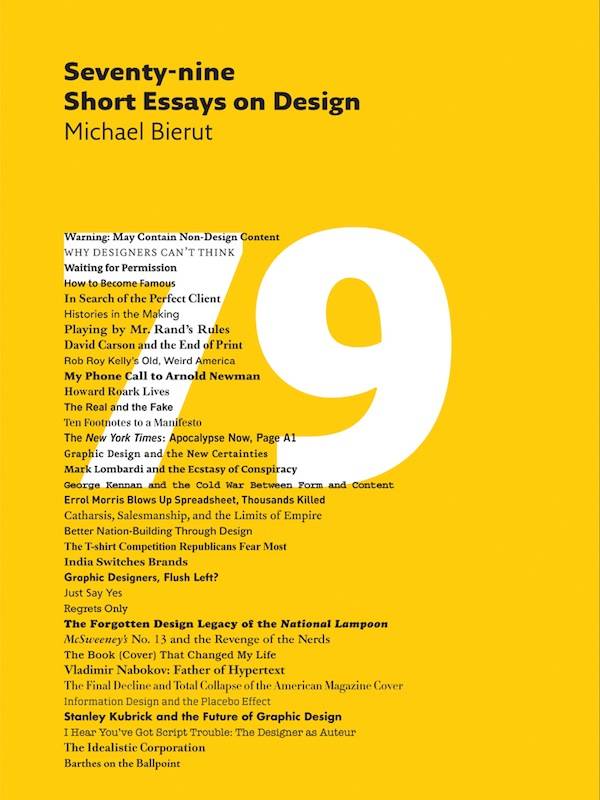 He touches on classics, like Massimo Vignelli and the cover of The Catcher in the Rye, as well as newcomers, like McSweeney's Quarterly Concern and color-coded terrorism alert levels. Along the way Nabakov's Pale Fire; Eero Saarinen; the paper clip; Celebration, Florida; the planet Saturn; the ClearRx pill bottle; and paper architecture all fall under his pen. His experience as a design practitioner informs his writing and gives it truth. In Seventy-nine Short Essays on Design, designers and nondesigners alike can share and revel in his insights.