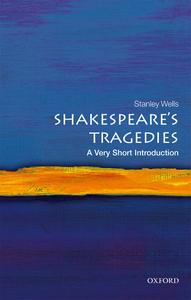 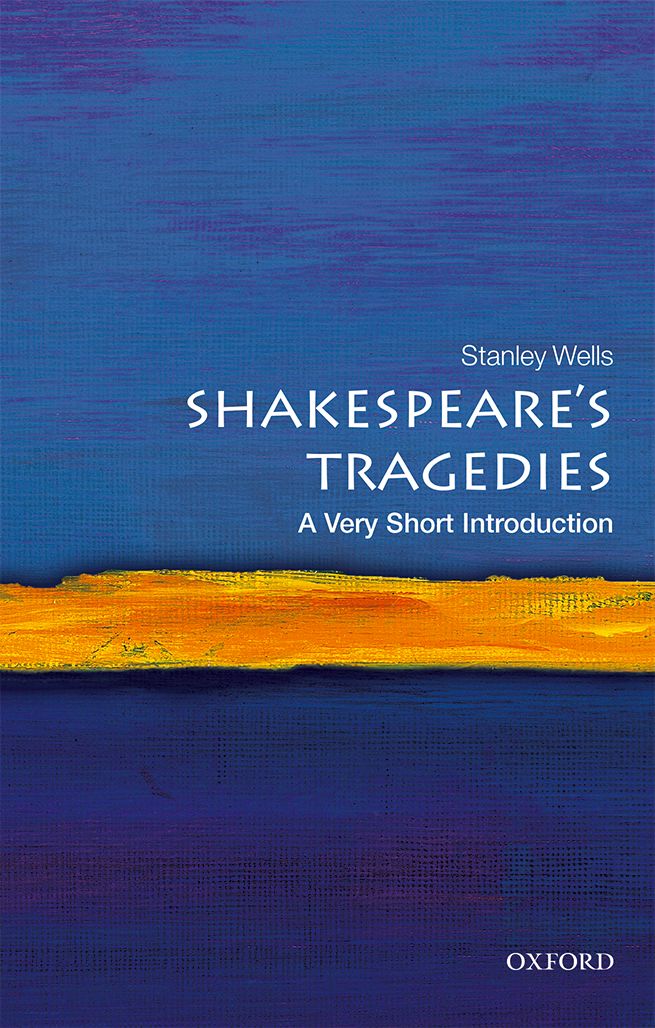 Shakespeare's Tragedies: A Very Short Introduction (Very Short Introductions) by Stanley Wells
English | June 13th, 2017 | ISBN: 0198785291 | 144 pages | EPUB | 1.83 MB
Tragedy, including grief, pain and suffering, is a common theme in Shakespeare's plays, often leading to the death of at least one character, if not several. Yet such themes can also be found in Shakespearian plays which are classed as comedies, or histories. What is it which makes a Shakespearian tragedy, and what dramatic themes and conventions did the bard draw upon when writing them?

In this Very Short Introduction Stanley Wells considers what is meant by the word 'tragedy', and discusses nine of Shakespeare's iconic tragic plays. He explores how the early definitions and theoretical discussions of the concept of tragedy in Shakespeare's time would have influenced these plays, along with the literary influence of Seneca. Wells also considers Shakespeare's uses of the word 'tragedy' itself, analysing whether he had any overall concept of the genre in relation to the drama, and looking at the ways in which the theatrical conventions of his time shaped his plays, such as the use of boy players in women's roles and the physical structures of the playhouses. Offering a critical analysis of each of the nine plays in turn, Wells concludes by discussing why tragedy is regarded as fit subject for entertainment, and what it is about tragic plays that audiences find so enjoyable.