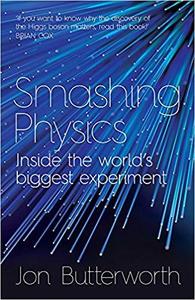 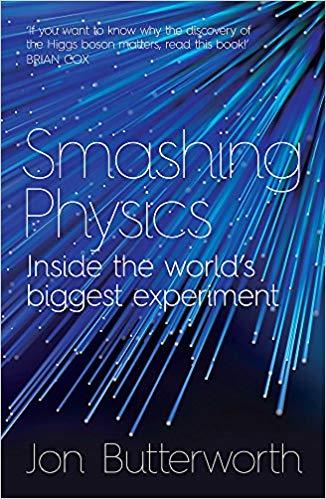 Smashing Physics by Howard Hughes
English | 2001 | ISBN: 1472210301 | 288 pages | EPUB | 0.65 Mb
NewThe discovery of the Higgs boson made headlines around the world. Two scientists, Peter Higgs and François Englert, whose theories predicted its existence, shared a Nobel Prize. The discovery was the culmination of the largest experiment ever run, the ATLAS and CMS experiments at CERN's Large Hadron Collider.

But what really is a Higgs boson and what does it do? How was it found? And how has its discovery changed our understanding of the fundamental laws of nature? And what did it feel like to be part of it?

Jon Butterworth is one of the leading physicists at CERN and this book is the first popular inside account of the hunt for the Higgs. It is a story of incredible scientific collaboration, inspiring technological innovation and ground-breaking science. It is also the story of what happens when the world's most expensive experiment blows up, of neutrinos that may or may not travel faster than light, and the reality of life in an underground bunker in Switzerland.

This book will also leave you with a working knowledge of the new physics and what the discovery of the Higgs particle means for how we define the laws of nature. It will take you to the cutting edge of modern scientific thinking.