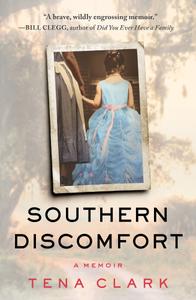 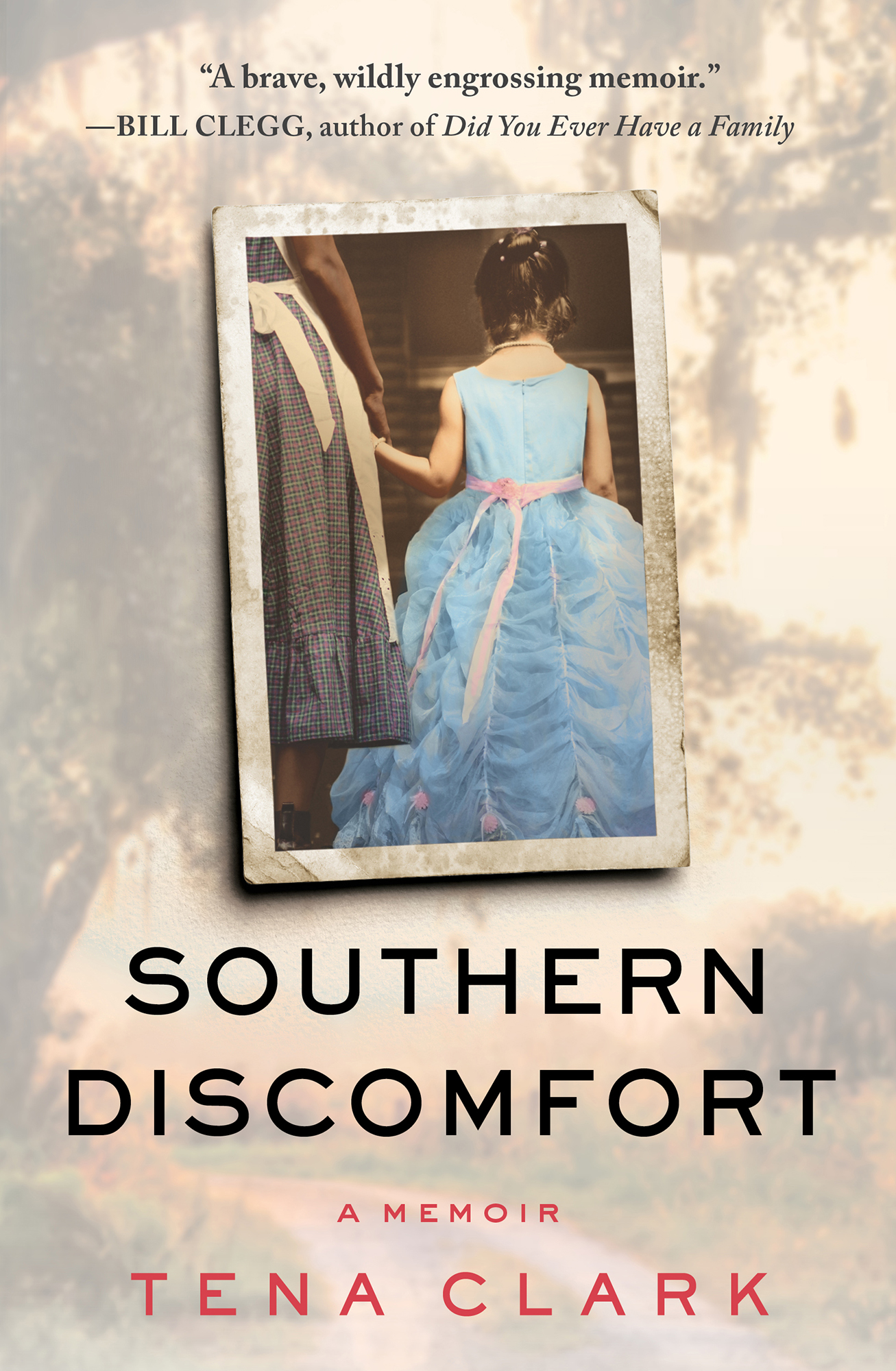 Southern Discomfort: A Memoir by Tena Clark
English | October 2nd, 2018 | ISBN: 1501167944 | 304 Pages | EPUB | 2.71 MB
For readers of beloved memoirs like Educated and The Glass Castle, a riveting and profoundly moving memoir set in rural Mississippi during the Civil Rights era about a white girl coming of age in a repressive society and the woman who gave her the strength to forge her own path—the black nanny who cared for her.

Tena Clark was born in 1953 in a tiny Mississippi town close to the Alabama border, where the legacy of slavery and racial injustice still permeated every aspect of life. On the outside, Tena’s childhood looked like a fairytale. Her father was one of the richest men in the state; her mother was a regal beauty. The family lived on a sprawling farm and had the only swimming pool in town; Tena was given her first car—a royal blue Camaro—at twelve.

But behind closed doors, Tena’s life was deeply lonely, and chaotic. By the time she was three, her parents’ marriage had dissolved into a swamp of alcohol, rampant infidelity, and guns. Adding to the turmoil, Tena understood from a very young age that she was different from her three older sisters, all of whom had been beauty queens and majorettes. Tena knew she didn’t want to be a majorette—she wanted to marry one.

On Tena’s tenth birthday, her mother, emboldened by alcoholism and enraged by her husband’s incessant cheating, walked out for good, instantly becoming an outcast in society. Tena was left in the care of her black nanny, Virgie, who became Tena’s surrogate mother and confidante—even though she was raising nine of her own children and was not allowed to eat from the family’s plates or use their bathroom. It was Virgie’s acceptance and unconditional love that gave Tena the courage to stand up to her domineering father, the faith to believe in her mother’s love, and the strength to be her true self.

Combining the spirit of poignant coming-of-age memoirs such as The Glass Castle and vivid, evocative Southern fiction like Fried Green Tomatoes, Southern Discomfort is about the people and places that shape who we are—and is destined to become a new classic.