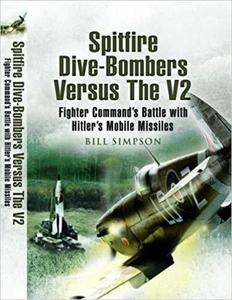 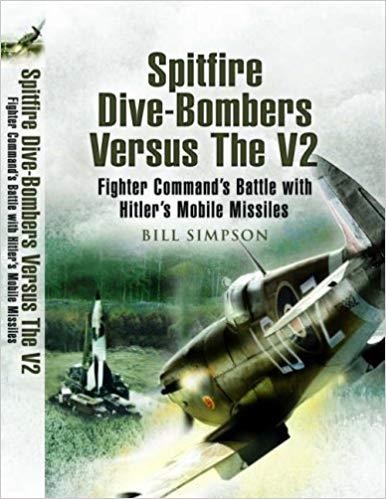 Spitfire Dive-Bombers vs the V2: Fighter Command’s Battle with Hitler’s Mobile Missiles by Bill Simpson
English | October 20, 2007 | ISBN: 1844155714 | 256 pages | EPUB | 2.89 Mb
On 8 September 1944 the first of over 1,000 V2 missiles aimed at southern England exploded in west London. It had been launched from a wooded street corner in Den Haag in the Netherlands. Fighter Command was responsible for defending Britain from air attack and thus Air Marshal Roderic Hill countered the threat by using six squadrons of Spitfires from 12 Group bases in Norfolk to discover and then dive-bomb the mobile V2 launch sites scattered throughout the Dutch towns and countryside. This was no easy task as the missiles were well camouflaged and often positioned adjacent to dwellings occupied by civilians.
The RAF was under orders to cause minimum damage to Dutch property and life, therefore precision bombing became a necessity.

This is a full account of the campaign including discussions of the strategy and tactics employed and the equipment used and it also considers the effect upon Dutch civilians. It draws upon the experiences of sixteen Allied pilots, ground crew and the Dutch who were at the receiving-end of the attacks.