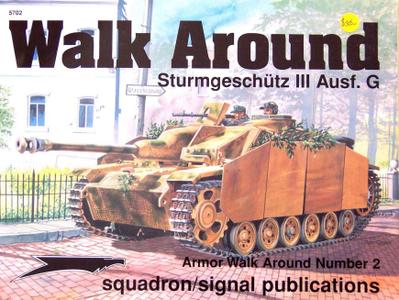 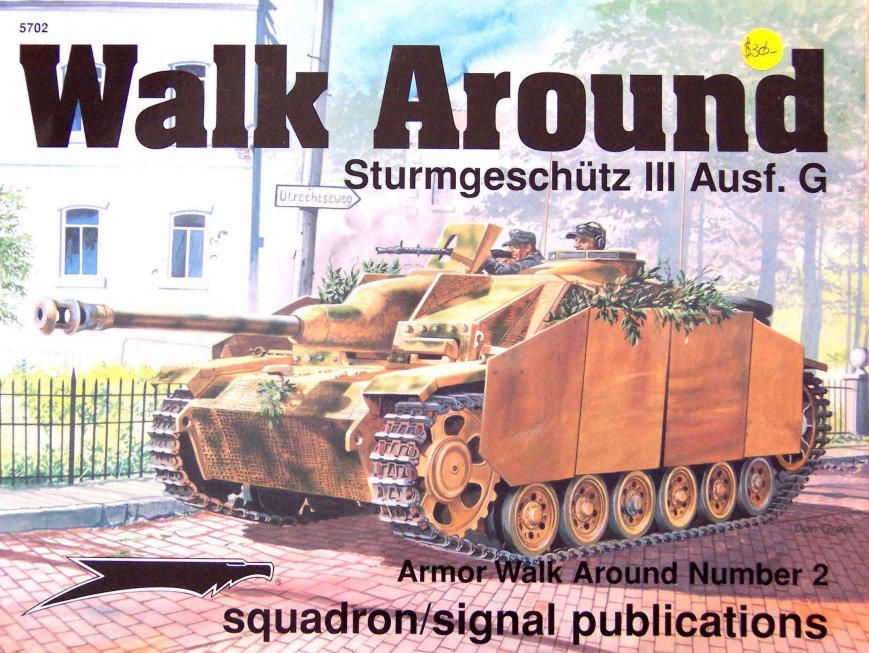 The Sturmgeschutz III was one of Germany's jack-of-all-trades AFVs during World War II. Initially developed for a close-in fire-support role, the StuG III was subsequently redesigned and upgunned, becoming an effective assault gun/tank destroyer. The Ausf. G, introduced in late 1942, was the main StuG III model, some 7,893 being produced. Tom Cockle provides an up-close-and-personal guided tour to this squat but deadly AFV in this 2001 Squadron/Signal volume.