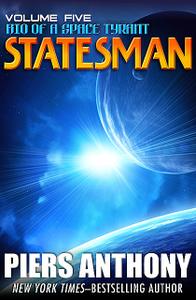 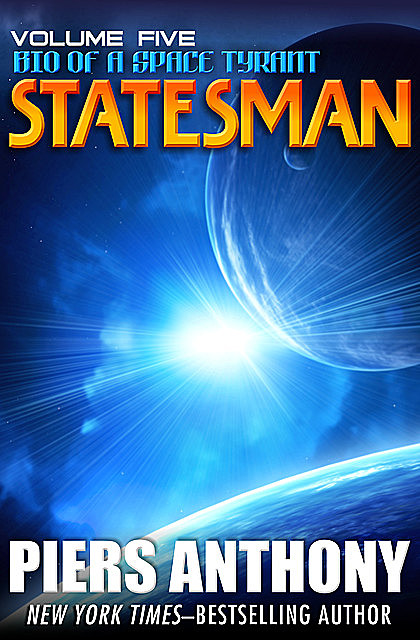 From refugee to tyrant of Jupiter, Hope Hubris is an exile of the planet he once ruled in this sci-fi saga from the New York Times–bestselling author.This is the fifth in the series Bio of a Space Tyrant, featuring the stages in the life of Hope Hubris, the tyrant of Jupiter, and his beloved sister, Spirit.Child of flame and terror, born and bred to violence, Hope Hubris had ruled the solar system’s most powerful empire with a fierce, uncompromising passion. His was a white-hot flame of justice that scarred friend and foe alike. Yet now he left Jupiter as an exile, his autocratic rule overthrown by the one person he could not oppose. Deposed, disgraced, but forever unbroken, the tyrant’s greatest hour was still to come. For only he could shoulder the burden of humanity’s boldest dream: to leave behind the confines of the solar system and journey outward to the stars.The epic of Hope Hubris comes to a blazing climax!