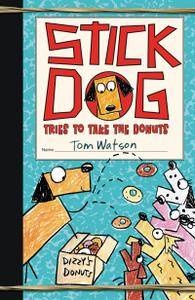 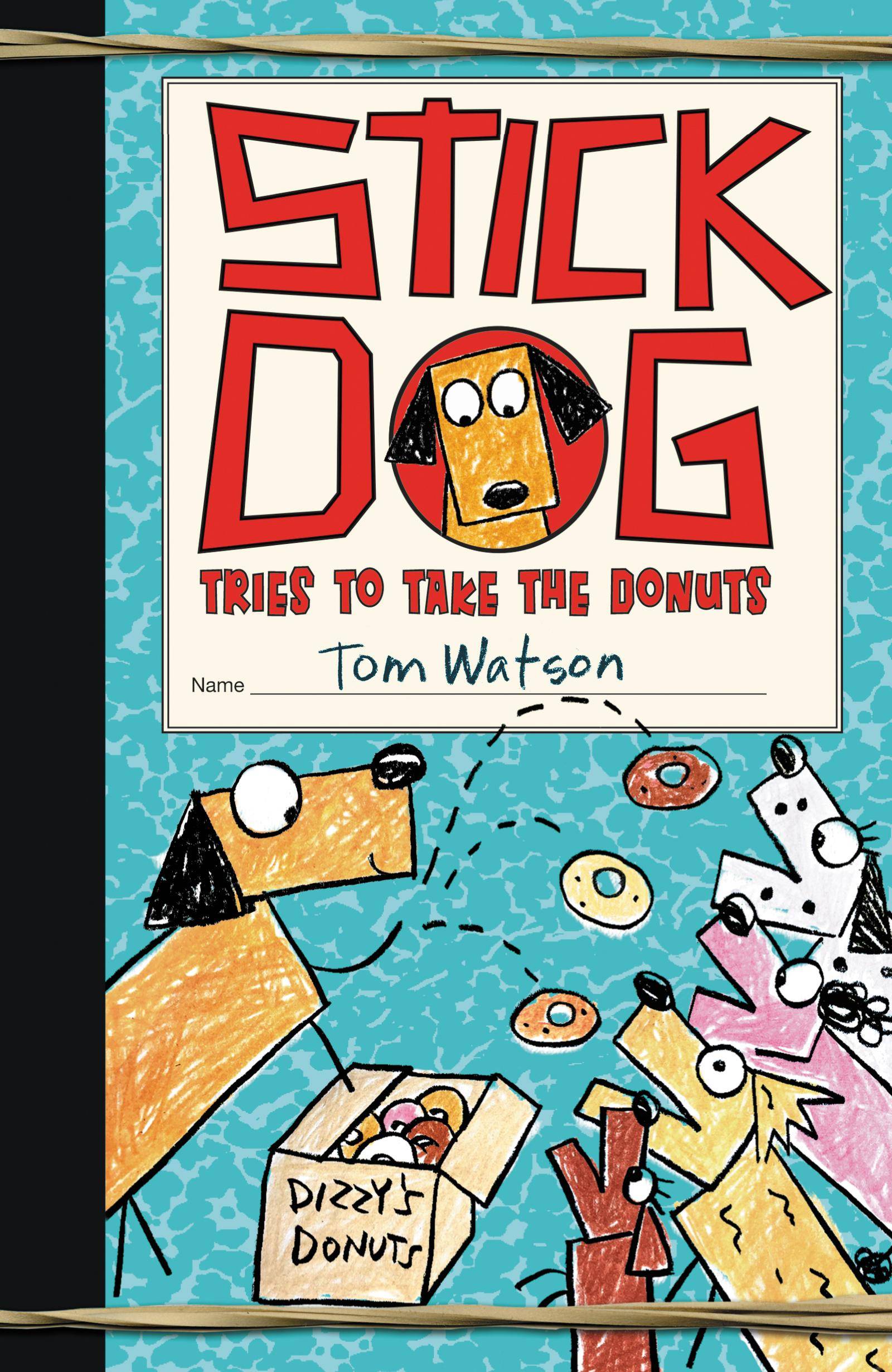 The popular Stick Dog series continues in Tom Watson's hilarious Stick Dog Tries to Take the Donuts!Stick Dog and his team of strays are off on another outrageous canine caper. To snatch some breakfast treats for his hungry pals, Stick Dog will need to stop a moving truck, outfox a man on a telephone pole, and calm down a very caffeinated Karen. But that's not all. He'll also need to manage the greatest confrontation in history when his good friend Poo-Poo comes face-to-face with the ultimate enemy: a squirrel!With Stick Dog's smarts, daring, loyalty—and patience—he jusst might lead his buddies to the best breakfast ever. Perfect for fans of Big Nate, Diary of a Wimpy Kid, Timmy Failure, and the previous Stick Dog books.It's morning. The dogs are hungry. It's time to take the donuts!