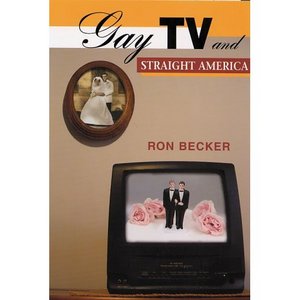 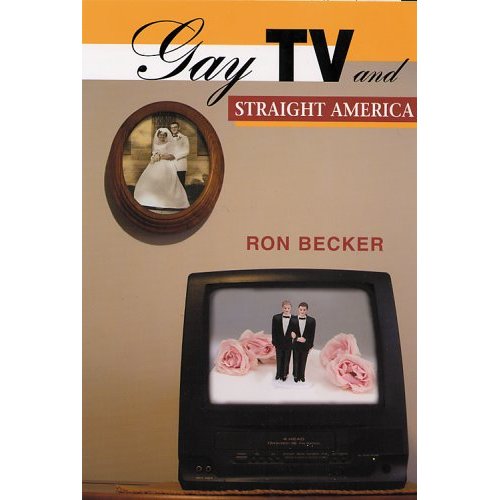 Ron Becker, “Gay TV And Straight America”
Rutgers University Press | 2006 | ISBN: 081353688X | 283 pages | PDF | 1 MB
After decades of silence on the subject of homosexuality, television in the 1990s saw a striking increase in programming that incorporated and, in many cases, centered on gay material. In shows including "Friends", "Seinfeld", "Party of Five", "Homicide", "Suddenly Susan", "The Commish", "Ellen", "Will & Grace", and others, gay characters were introduced, references to homosexuality became commonplace, and issues of gay and lesbian relationships were explored, often in explicit detail. In "Gay TV and Straight America", Ron Becker draws on a wide range of political and cultural indicators to explain this sudden upsurge of gay material on prime-time network television. Bringing together analysis of relevant Supreme Court rulings, media coverage of gay rights battles, debates about multiculturalism, concerns over political correctness, and much more, Becker's assessment helps us understand how and why televised gayness was constructed by a specific culture of tastemakers during the decade. On one hand the evidence points to network business strategies that embraced gay material as a valuable tool for targeting a quality audience of well-educated, upscale adults looking for something "edgy" to watch. But, Becker also argues that the increase of gay material in the public eye creates growing mainstream anxiety in reaction to the seemingly civil public conversation about equal rights. In today's cultural climate where controversies rage over issues of gay marriage yet millions of viewers tune in weekly to programs like "Queer Eye for the Straight Guy", this book offers valuable insight to the complex condition of America's sexual politics.