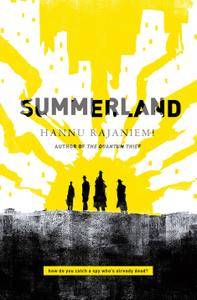 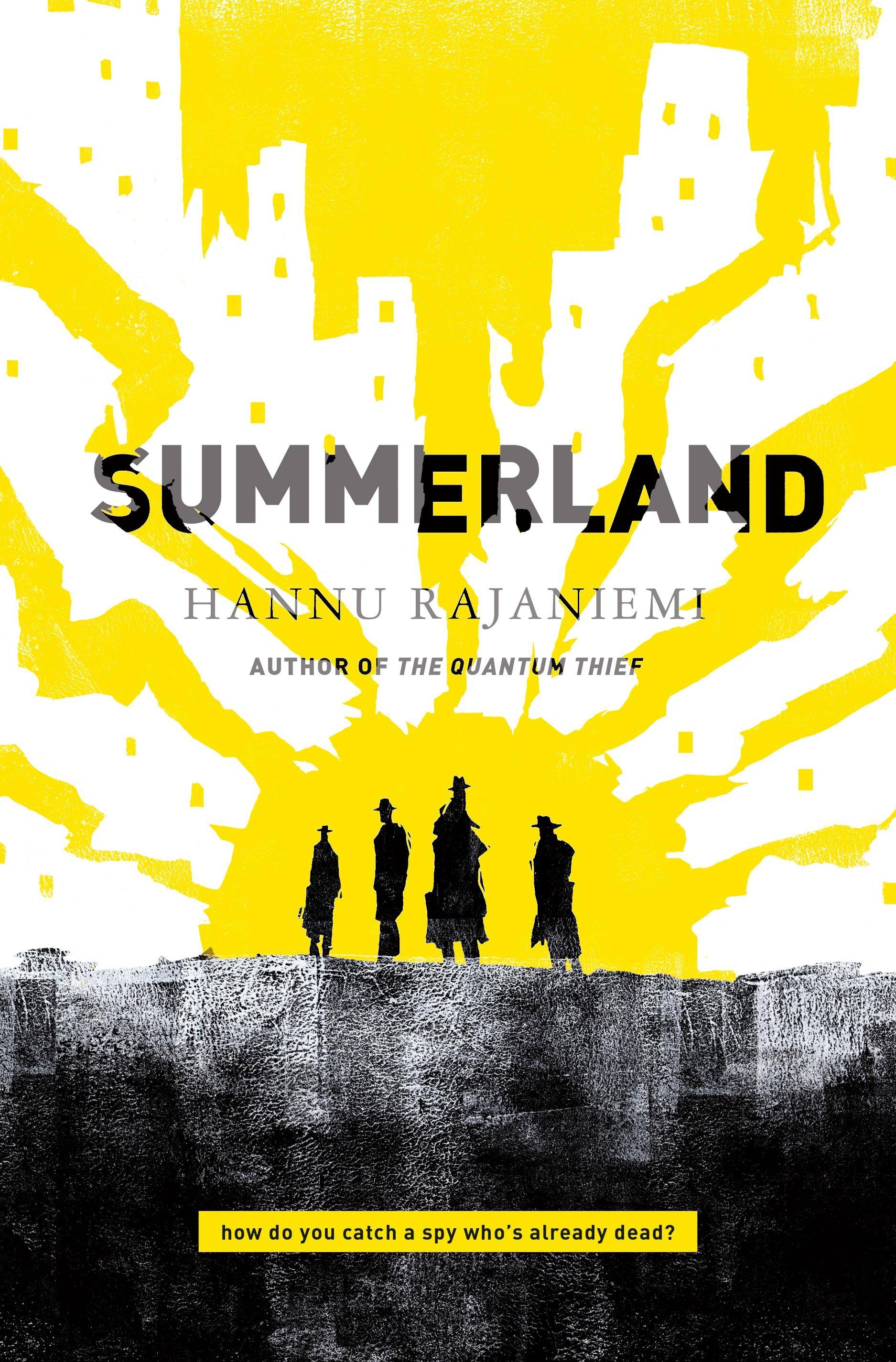 From Hannu Rajaniemi, one of the most exciting science fiction writers in the last decade, comes an awe-inspiring account of the afterlife and what happens when it spills over into the world of the livingLoss is a thing of the past. Murder is obsolete. Death is just the beginning.In 1938, death is no longer feared but exploited. Since the discovery of the afterlife, the British Empire has extended its reach into Summerland, a metropolis for the recently deceased.Yet Britain isn’t the only contender for power in this life and the next. The Soviets have spies in Summerland, and the technology to build their own god.When SIS agent Rachel White gets a lead on one of the Soviet moles, blowing the whistle puts her hard-earned career at risk. The spy has friends in high places, and she will have to go rogue to bring him in.But how do you catch a man who’s already dead?Other Tor books by Hannu Rajaniemi:Jean le Flambeur series

3. The Casual AngelAt the Publisher's request, this title is being sold without Digital Rights Management Software (DRM) applied.