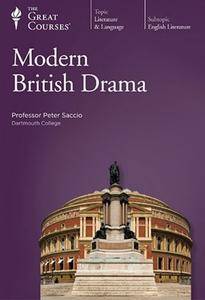 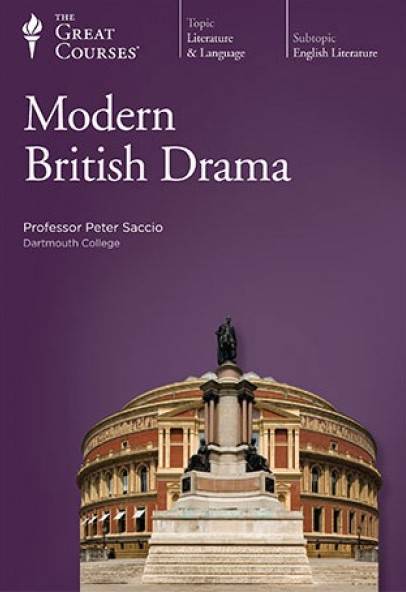 Changes in British society affected and were reflected in the theater of the times. Playwrights reacted to the social circles, governmental constructs, and economic conditions around them, using the essential elements of theater—characterization, set, dialogue—to exaggerate, parody, manipulate, or deconstruct them.

In modern London, plays matter. They are part of the cultural dialogue of the nation. They are important for Britain's idea of itself and for its self-presentation to the world. They have been exported with great success to America and the rest of the English-speaking world.

Professor Peter Saccio has selected the major British playwrights of the past century to cover in this course: Wilde, Shaw, Coward, Beckett, Osborne, Pinter, Stoppard, Churchill, and Hare. His reasons for selecting them vary:

Some wittily celebrate (or satirize) the manners of an elite class.
Some explore the large or subtle changes in a kingdom that once ruled a quarter of the Earth and now produces royal soap opera.
Some assault the socio-political establishment.
Some probe the existential anxiety of the modern age.
All of them are enormously articulate, exploiting the verbal resources of the English language and the visual resources of the contemporary stage to hold up the mirror to our times.
"Unlike other media, dramatic art occurs in a certain place and time, in the 'here and now,'" states Professor Saccio. "The subject matter need not be visible or realistic. It can be historical, fantastic, or allegorical."


Professor Saccio finds the root of theater in social interaction. "It is the most immediate of the arts, displaying human situations through living actors before a present audience," he maintains.

"British theater is uniquely in touch, not only with the conversation of our parlors, but also with the institutions of our public life and the back alleys of our minds," says Dr. Saccio.

Professor Saccio (Ph.D., Princeton University) is the Leon D. Black Professor of Shakespearean Studies and Professor of English Emeritus at Dartmouth College. As hundreds of students at Dartmouth have attested, Professor Saccio is a lecturer of rare passion and gifts. He was honored with Dartmouth's J. Kenneth Huntington Memorial Award for Outstanding Teaching. He is the author of Shakespeare's English Kings (1977), a recognized classic in its field, as well as other books and dozens of scholarly articles.

From Plato to Post-modernism: ...ure and the Role of the Author

Life and Work of Mark Twain 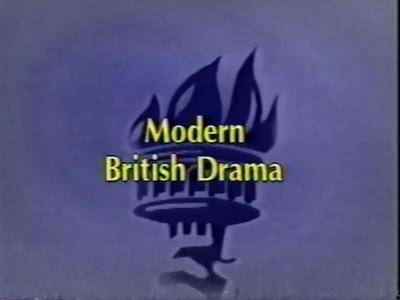 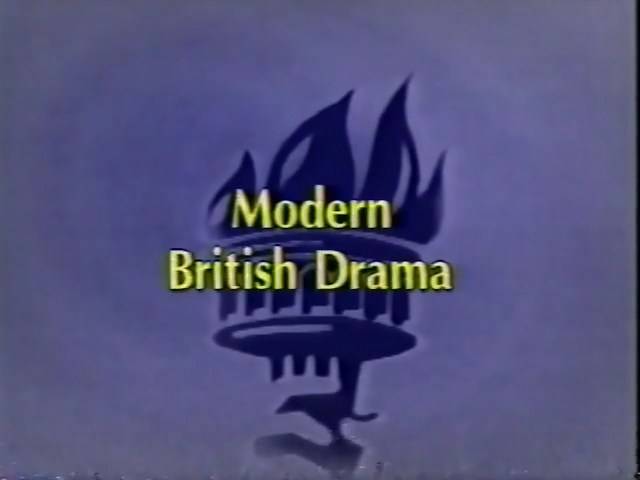 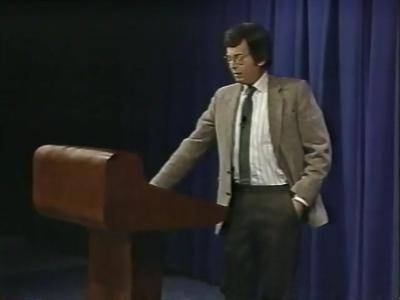 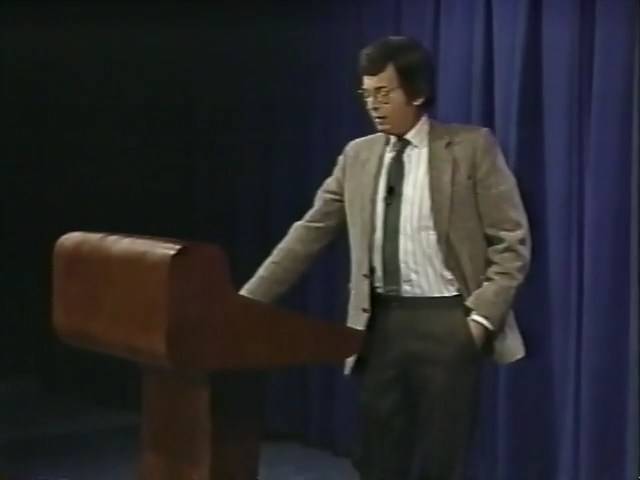