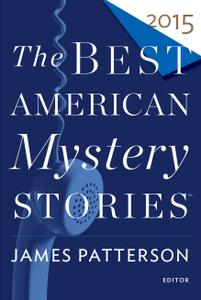 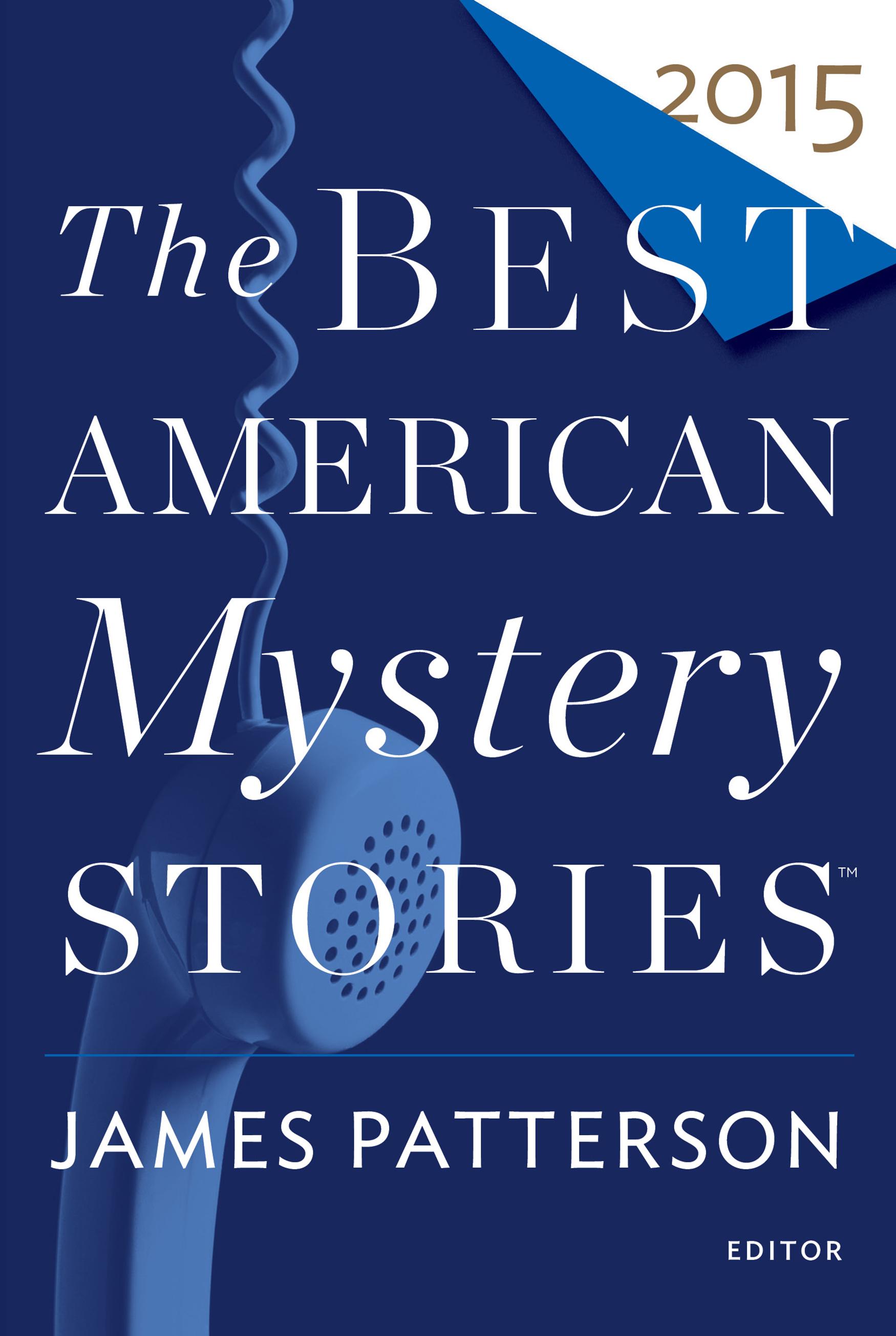 In his introduction, guest editor James Patterson observes, “I often hear people lamenting the state of Hollywood . . . If that’s the case, I’ve got one thing to say: read these short stories. You can thank me later.” Patterson has collected a batch of stories that have the sharp tension, drama, and visceral emotion of an Oscar-worthy Hollywood production. Spanning the extremes of human behavior, The Best American Mystery Stories 2015 features characters that must make desperate choices: an imaginative bank-robbing couple, a vengeful high school shooter, a lovesick heiress who will do anything for her man, and many others in “these imaginative, rich, complex tales” worthy of big-screen treatment.

OTTO PENZLER, series editor, is a renowned mystery editor, publisher, columnist, and the owner of New York’s The Mysterious Bookshop, the oldest and largest bookstore solely dedicated to mystery fiction. He has edited more than fifty crime-fiction anthologies.