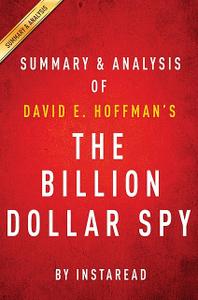 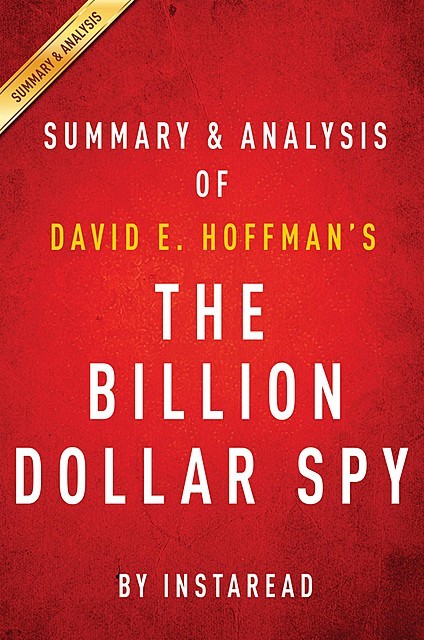 
The Billion Dollar Spy: A True Story of Cold War Espionage and Betrayal by David E. Hoffman chronicles the six year relationship between the Central Intelligence Agency (CIA) and engineer, Adolf Tolkachev, who spied on the Soviet Union for the United States. Tolkachev was the most productive CIA spies during the Cold War, persistent in his undertakings to ensure the undoing of the Soviet Union’s aviation developments, which he personally had a hand in. He was allegedly betrayed by a disgruntled former CIA agent who gave his identity to the Soviet secret police, the Komitet Gosudarstvennoi Bezopasnosti (KGB).


While the CIA was largely meant for intelligence analysis at its outset, troubles with the Soviet Union caused the CIA to expand into espionage and covert operations. However, it was difficult to run spy operations within the Soviet Union itself because of heightened national security and suspicion. For these reasons, the CIA had trouble…

PLEASE NOTE: This is a summary and analysis of the book and NOT the original book.

Inside this Instaread Summary &amp; Analysis of The Billion Dollar Spy


With Instaread, you can get the summary and analysis of a book in 15 minutes. We read every chapter, summarize and analyze it for your convenience.