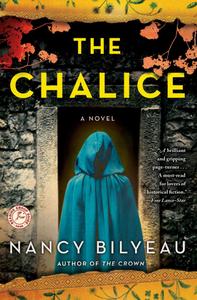 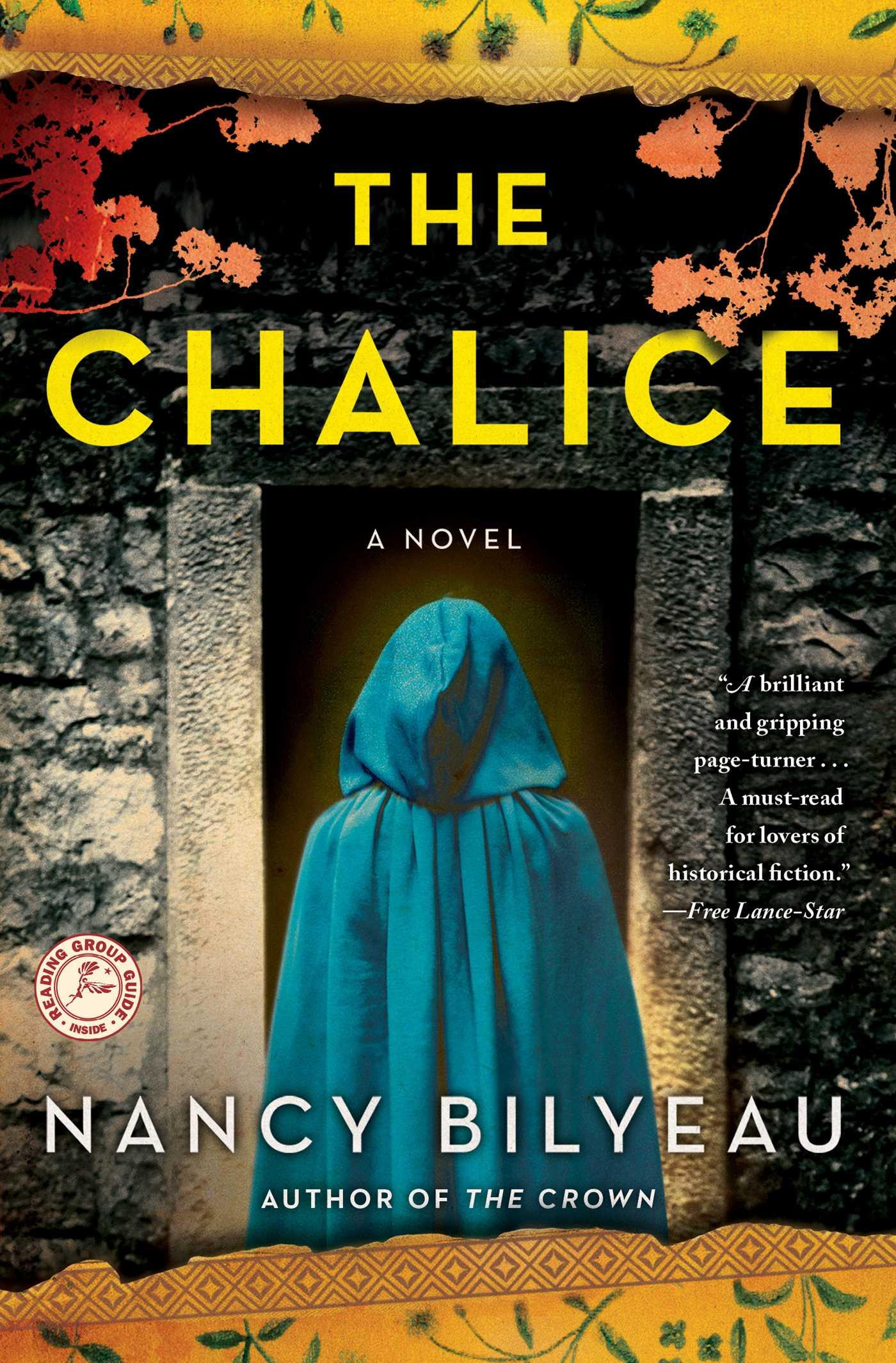 In the midst of England’s Reformation, a young novice will risk everything to defy the most powerful men of her era.

In 1538, England’s bloody power struggle between crown and cross threatens to tear the country apart. Novice Joanna Stafford has tasted the wrath of the royal court, discovered what lies within the king’s torture rooms, and escaped death at the hands of those desperate to possess the power of an ancient relic.

Even with all she has experienced, the quiet life is not for Joanna. Despite the possibilities of arrest and imprisonment, she becomes caught up in a shadowy international plot targeting Henry VIII himself. As the power plays turn vicious, Joanna realizes her role is more critical than she’d ever imagined. She must choose between those she loves most and assuming her part in a prophecy foretold by three seers. Repelled by violence, Joanna seizes a future with a man who loves her. But no matter how hard she tries, she cannot escape the spreading darkness of her destiny.

To learn the final, sinister piece of the prophecy, she flees across Europe with a corrupt spy sent by Spain. As she completes the puzzle in the dungeon of a twelfth-century Belgian fortress, Joanna realizes the life of Henry VIII as well as the future of Christendom are in her hands—hands that must someday hold the chalice that lies at the center of these deadly prophecies. . . .