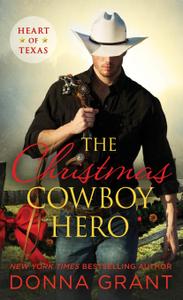 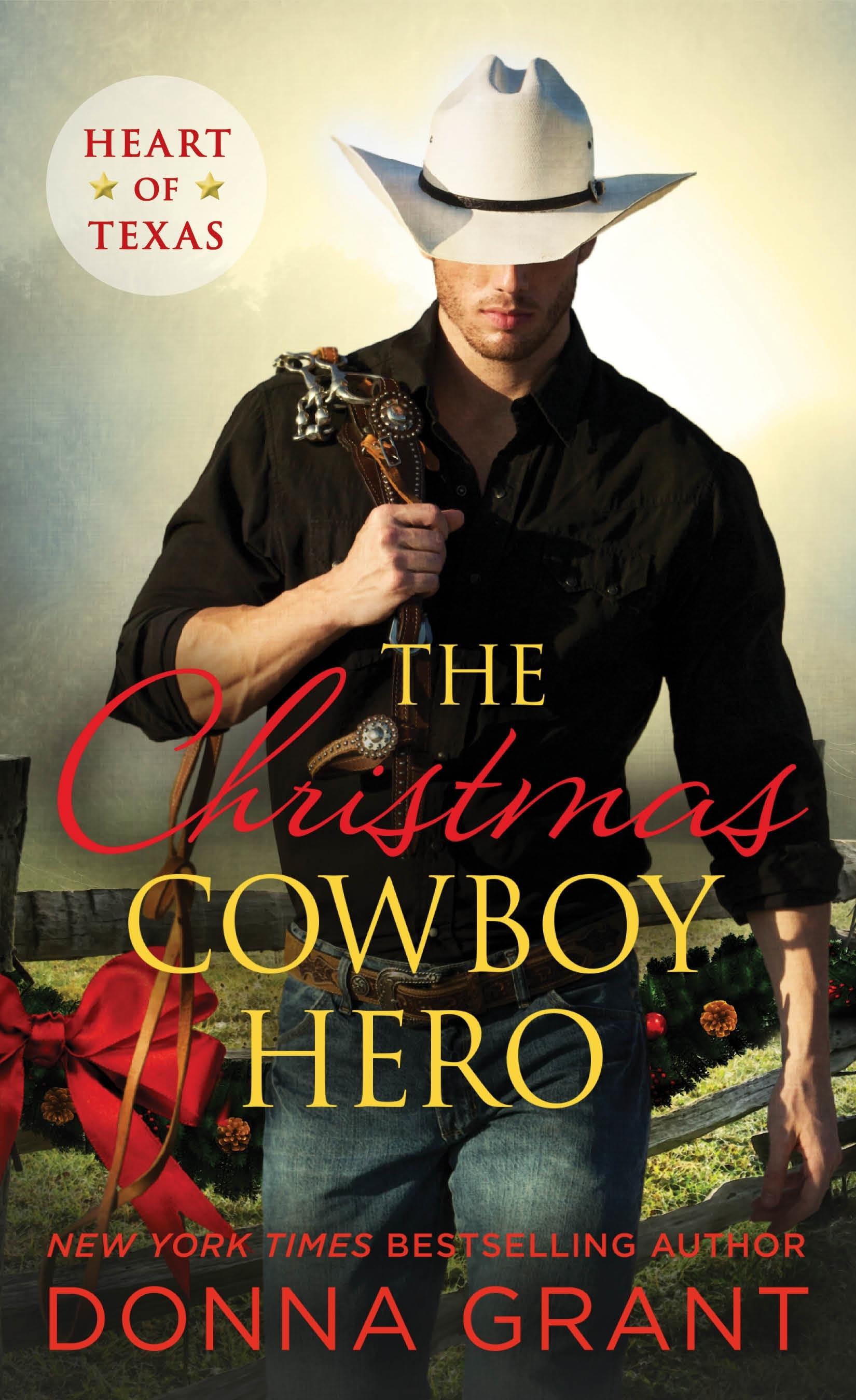 New York Times bestselling author Donna Grant returns to Texas, where a small-town legend just might find the greatest gift of all in The Christmas Cowboy Hero… ’Tis the season for ex-Navy SEAL Clayton East to come home for the holidays—even if the mood at home is anything but festive. His father is ill. The East Ranch is in financial trouble. And now it’s on Clayton, the prodigal son, to make sure his family doesn’t lose everything. Headstrong Abby Harper is like a mother to her younger brothers, who she’s helped raise since she was a teenager. Keeping them in line is no small task while she’s also working toward her college degree. And now that one of her brothers has been arrested for stealing cattle at the East Ranch, Abby is at her wits’ end. But there is a silver lining: Clayton East. He believes in second chances, and is willing to give one to her brother this Christmas. Letting beautiful Abby—and the inescapable longing in his heart—off the hook, however, is a whole ’nother story. Could it be that the woman of this local hero’s dreams has been back at home all along? “Off-the-charts chemistry and a breath-stealing plot.” —Publishers Weekly (starred review) on The Protector