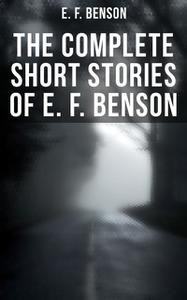 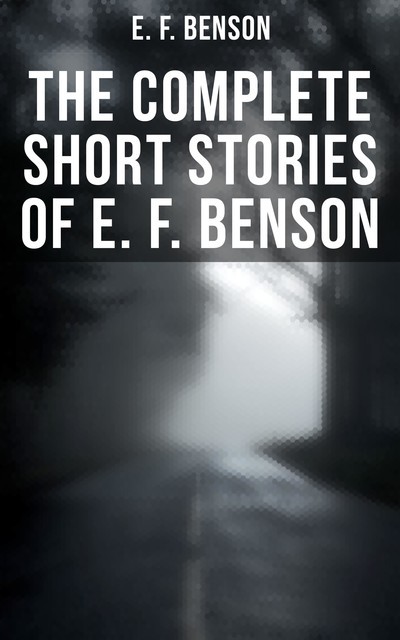 This unique collection contains over 70 Ghost Stories, Spook, Supernatural, Mystery &amp; Haunting Tales, all carefully collected in one ebook and formatted to the highest digital standards. Edward Frederic Benson (1867–1940) was an English novelist, biographer, memoirist, archaeologist and short story writer. He achieved the big success with his first novel, the fashionably controversial Dodo, and also with its sequels, but the greatest success came relatively late in his career with The Mapp and Lucia series. Benson was also known as a writer of atmospheric, oblique, and at times humorous or satirical ghost stories. Table of contents: The Male Impersonator Desirable Residences The Room in the Tower Gavon's Eve The Dust-Cloud The Confession of Charles Linkworth At Abdul Ali's Grave The Shootings of Achnaleish How Fear Departed from the Long Gallery Caterpillars The Cat The Bus-Conductor The Man Who Went Too Far Between the Lights Outside the Door The Other Bed The Thing in the Hall The House with the Brick-Kiln The Terror by Night The Countess of Lowndes Square The Blackmailer of Park Lane The Dance on the Beefsteak The Oriolist In the Dark The False Step “Puss-cat” There Arose a King The Tragedy of Oliver Bowman Philip's Safety Razor The Case of Frank Hampden Mrs. Andrews's Control The Ape “Through” «And the Dead Spake——" The Outcast The Horror-Horn Machaon Negotium Perambulans At the Farmhouse Inscrutable Dacrees The Gardener Mr. Tilly's Seance Mrs. Amworth In the Tube Roderick's Story Reconciliation The Face Spinach Bagnell Terrace A Tale of an Empty House Naboth's Vineyard Expiation Home Sweet Home “And no Birds Sings” The Corner House Corstophine The Temple The Step The Bed by the Window James Lamp The Dance The Hanging of Alfred Wadham Pirates The Wishing-Well The Bath-Chair Monkeys Christopher Comes Back The Sanctuary Thursday Evenings The Psychical Mallards The Death Warrant The China Bowl