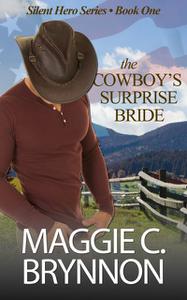 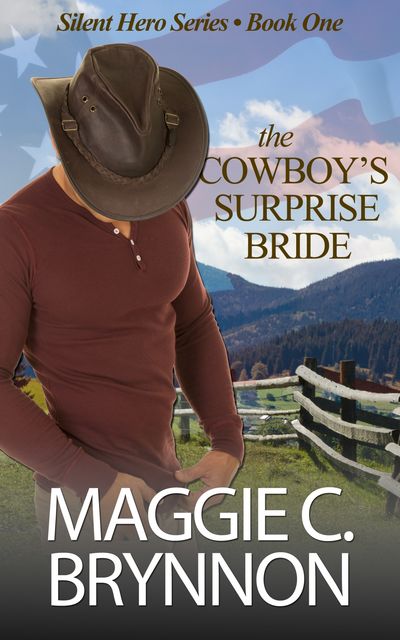 Erin Richards has a secret. She was running from a life that she wanted desperately to leave behind when she pulled onto the Gentry Ranch in the hopes of becoming the new cook. And as it turns out her new employer, Taggert Gentry, an ex-Marine Special Ops soldier with a secret of his own, just happened to be the most ruggedly handsome man she had ever seen in her life.

Still reeling from the relationship she had just gotten out of, she was sure that it was going to be a long time before she so much as looked a man. But life has a funny habit of proving you wrong just when you think you are the most sure about something.

When things get a little heavy between herself and Taggert, she finds that memories of her past boyfriend, whom she is running from, still haunt her. Then an unexpected visitor arrives with secrets of his own and the Gentry Ranch must brace for its deadliest night ever.

Can she overcome her terrible past and perhaps find love with her new silent hero, or is she just not meant for love at all?