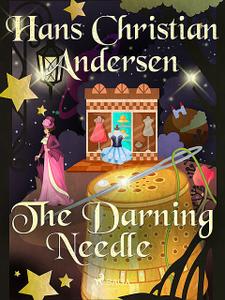 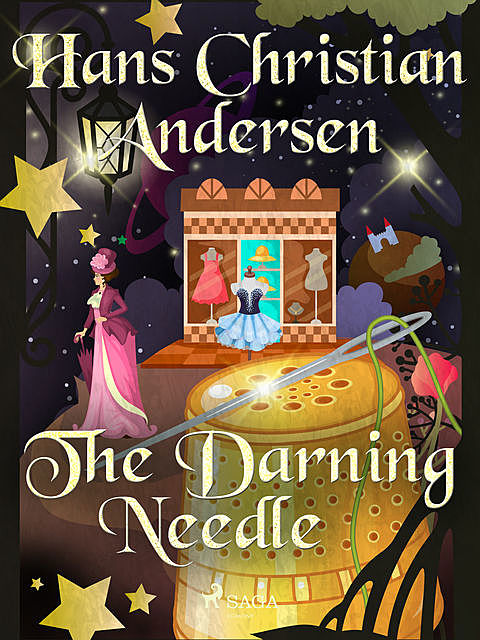 Once upon a time there was a darning needle who thought it was a sewing needle. It was indeed very fine, so fine that one day it broke, but it was not yet over for the needle, nor its dreams.