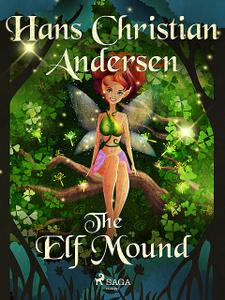 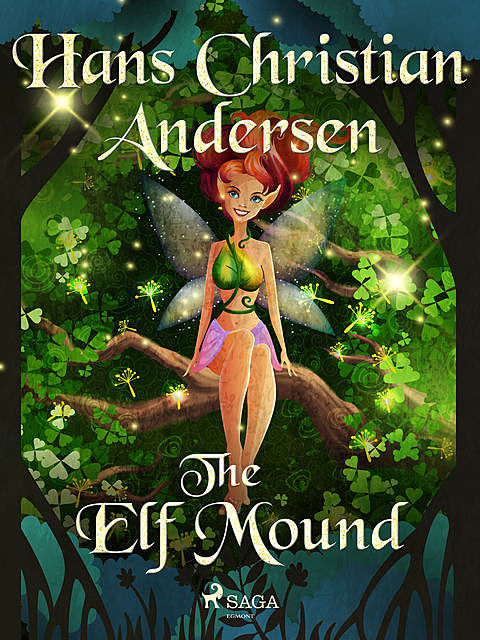 The lizards were complaining about all the noise coming from the Elfin Hill. Rumour said that the elves were expecting guests, strangers. They were preparing a great ball.