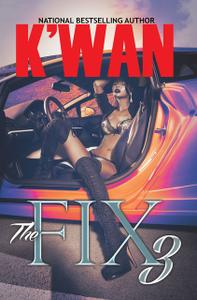 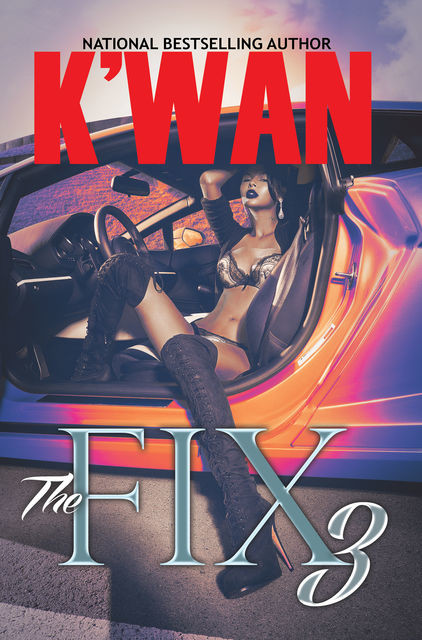 In the third and final installment of The Fix Trilogy, two worlds that have been running parallel finally collide. Persia Chandler has managed to get her life back on track. Things are calm at home, she’s preparing to leave for college, and she is even feeling confident enough to start dating again. More importantly, she’s drug free and plans to stay that way—until Chucky slithers back into her life. He’s determined to make Persia his again, and he isn’t willing to take no for an answer. When trying to woo her doesn’t work, Chucky plays hardball and gives Persia an ultimatum: go along with his latest twisted plot, or have her junkie past exposed to the new man in her life, Philadelphia Eagles rookie quarterback Vaughn Tate. Fearing that her dirty laundry will damage not only Vaughn’s reputation but also their budding romance, Persia agrees to Chucky’s terms. Chucky thinks he’s got Persia right where he wants her, but little does he know that she isn’t the same naïve little girl he remembered. There is no way Persia is going to allow him to make her a slave again, even if she has to see him dead to prevent it. In another part of town, Li’l Monk is discovering that a friend in need isn’t always a friend indeed. After helping his old running buddy, Charlie, out of a jam, he finds himself the victim of a triple-cross when a prominent mobster is found dead and all signs point to Li’l Monk as the murderer. To prevent a war with the Mafia, Pharaoh has passed a death sentence on to his young lieutenant, but he will soon learn that killing the monster he helped to create is easier said than done.  The cards have all been dealt, and now it’s time to play the last hand. #Welcome2Addiction