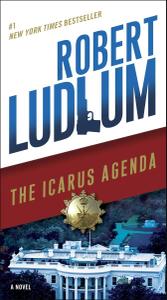 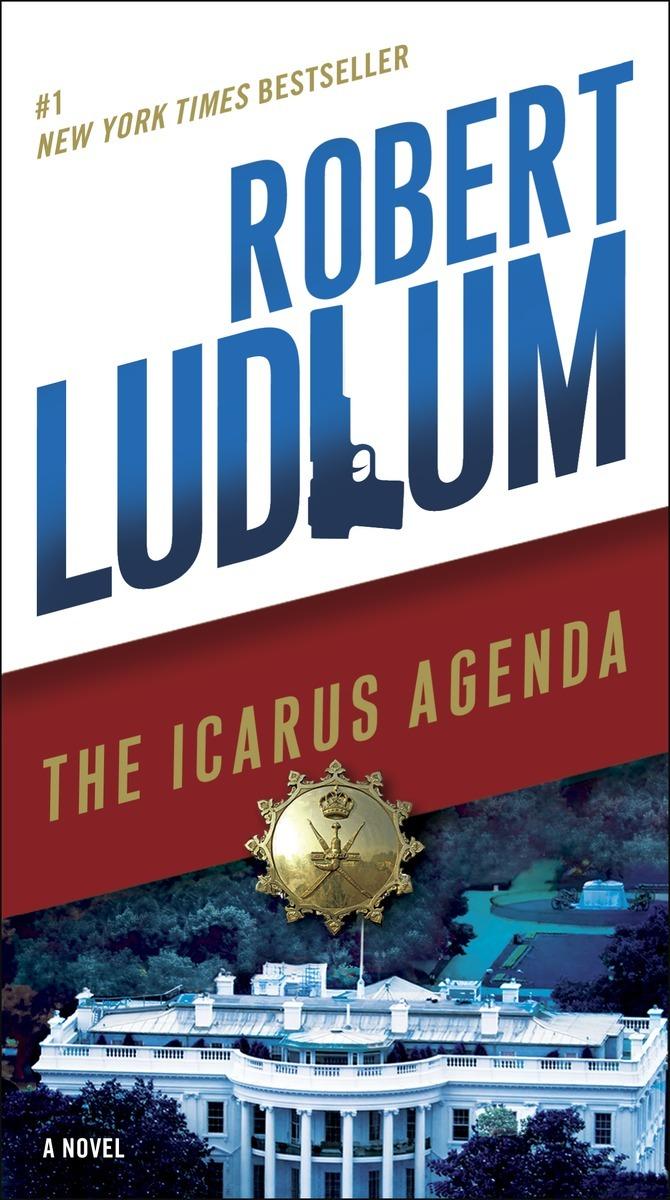 Colorado Congressman Evan Kendrick is trying to live out his term quietly when a political mole reveals his deepest secret: Kendrick was the anonymous hero who freed the hostages held by Arab terrorists in the American embassy in Masqat, and then silently disappeared. Now, brought into the light, Kendrick is a target, pursued by the terrorists he once outwitted. Together with the beautiful woman who saved his life, Kendrick enters a deadly arena where the only currency is blood, where frightened whispers speak of violence yet to come, and where the fate of the free world may ultimately rest in the powerful hands of a mysterious figure known only as the Mahdi.

Praise for Robert Ludlum and The Icarus Agenda

“[Robert] Ludlum is light-years beyond his literary competition in piling plot twist upon plot twist, until the mesmerized reader is held captive. . . . Ludlum pulls out all the stops.”—Chicago Tribune

“[An] intricate story of conspiracies within conspiracies . . . Once you start reading you just can’t stop.”—Library Journal

BONUS: This edition includes an excerpt from Robert Ludlum’s The Bourne Identity.