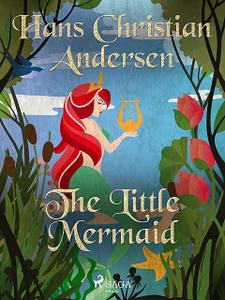 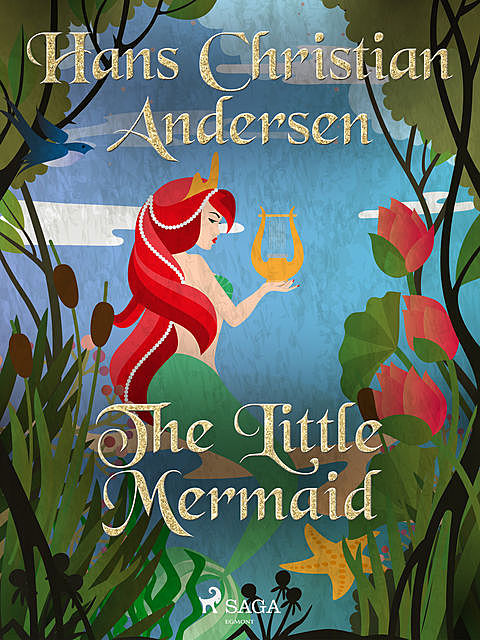 At the bottom of the ocean lived the sea king, his old mother and his six daughters. They lived in a beautiful castle, surrounded by a big garden, of which each daughter took care of a small corner. The little mermaid, the youngest and most beautiful of the princesses, liked nothing more than stories of men and in her garden she had a marble statue of a handsome youth, which had sunk below down after a shipwreck. On the day of their fifteenth birthday, the young mermaids had the right to swim to the surface to see the world above and the little mermaid listened with pleasure to the stories her sisters told when they came back from these visits. She waited impatiently for her turn to come.