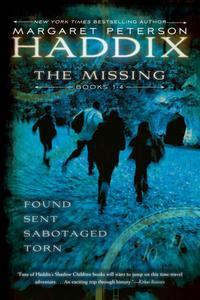 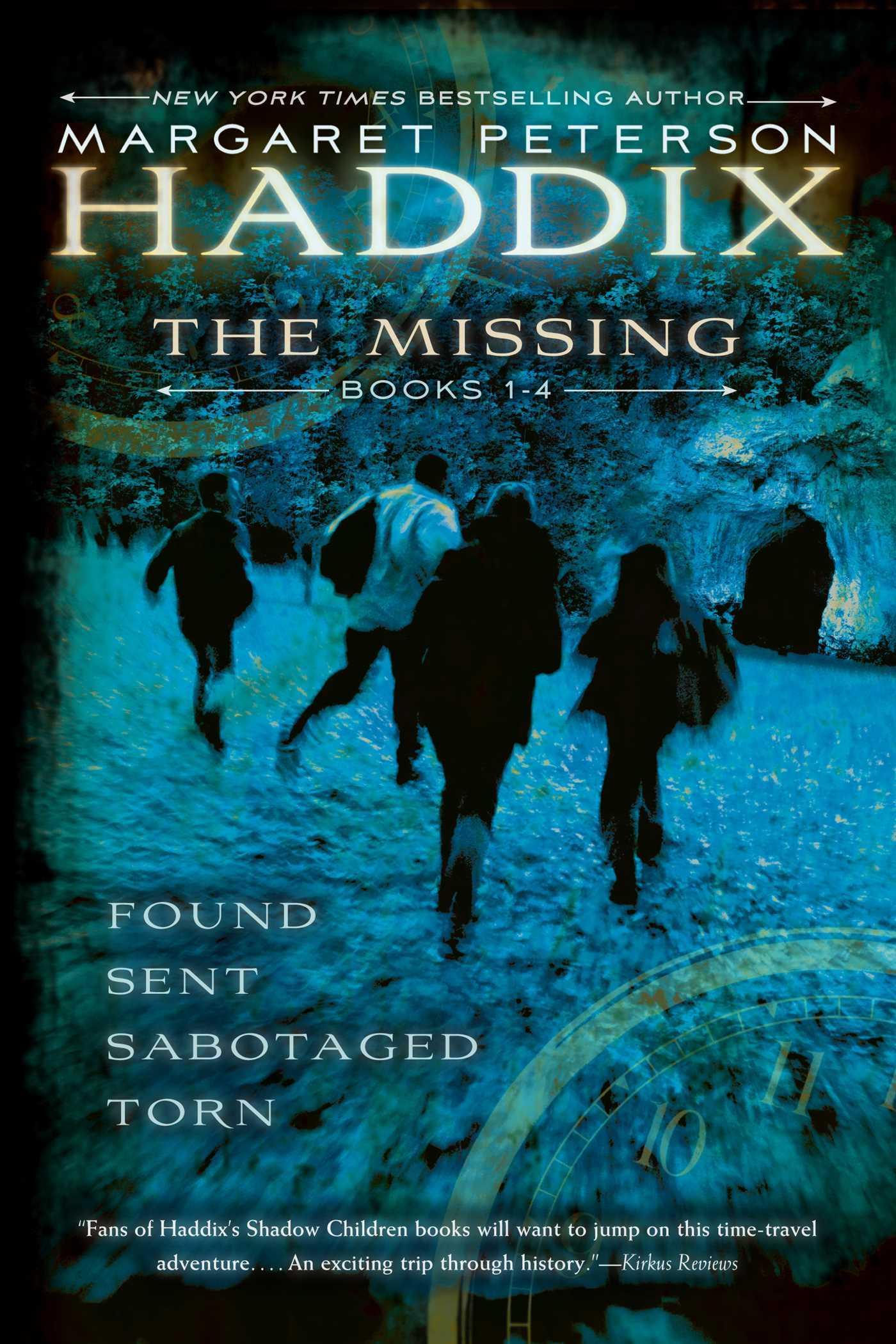 Thirteen-year-old Jonah has always known that he was adopted, and he's never thought it was a big deal. Then he and a neighbor, Chip, who finds out he's also adopted, begin receiving mysterious letters, saying things such as: "You are one of the missing," and, "Beware! They're coming back to get you."

Jonah, Chip, and Jonah's little sister Katherine are plunged into a mystery that involves the FBI, a vast smuggling operation, an airplane that appeared out of nowhere—and people who seem to disappear and reappear at will…and make a staggering discovery: Jonah and Chip, and some other kids are actually the missing children from history, stolen for profit by time travelers. Now, they are caught in a battle between two opposing forces that want very different things for them–and their choices will determine the course of their own lives, and the lives of their friends.