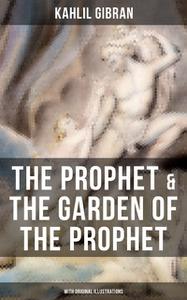 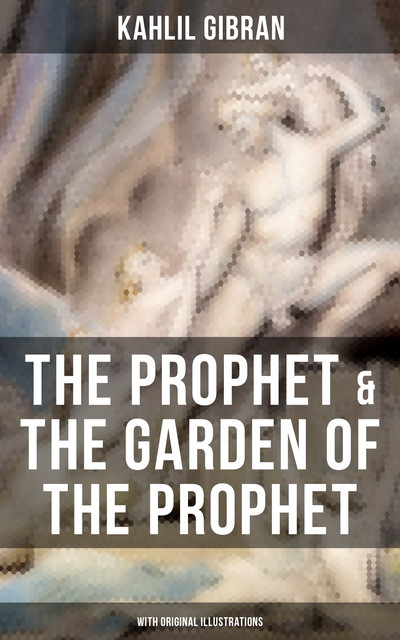 «The Prophet & The Garden of the Prophet (With Original Illustrations)» by Kahlil Gibran
English | EPUB | 2.1 MB

The Prophet is a book of 26 prose poetry essays written in English by the Lebanese artist, philosopher and writer Kahlil Gibran. It is Gibran's best known work. The Prophet has been translated into over 40 different languages and has never been out of print. Gibran followed The Prophet with The Garden of The Prophet, which was published posthumously. The prophet, Almustafa, has lived in the foreign city of Orphalese for 12 years and is about to board a ship which will carry him home. He is stopped by a group of people, with whom he discusses topics such as life and the human condition. The book is divided into chapters dealing with love, marriage, children, giving, eating and drinking, work, joy and sorrow, houses, clothes, buying and selling, crime and punishment, laws, freedom, reason and passion, pain, self-knowledge, teaching, friendship, talking, time, good and evil, prayer, pleasure, beauty, religion, and death. The Garden of the Prophet narrates Almustafa's discussions with nine disciples following Almustafa's return after an intervening absence.

Kahlil Gibran (1883–1931) was a Lebanese-American artist, poet, and philosopher. Regarded as a literary and political rebel, his romantic style was at the heart of the renaissance in modern Arabic literature.

The Garden Of The Prophet (Sequel)