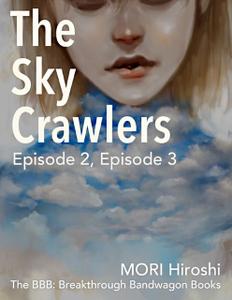 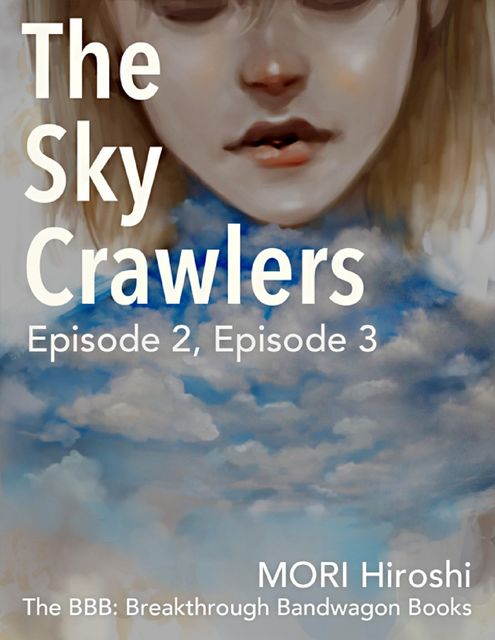 “Kildren” (children who are capable of living eternally in adolescence) aviate their fighter aircrafts and shoot enemies down every day. In order to continue to live as children, they have to engage in the war, to kill time.

Some of them die in combat. The cockpits of aircrafts rocking in dark waves are coffins for the pilots. In the dead silence of the deep sea, what method of death would those painfully pure-hearted ones wish for?

This is the second installment of “The Sky Crawlers”, which the whole world has been craving for. The story soars skyward into the higher altitude.