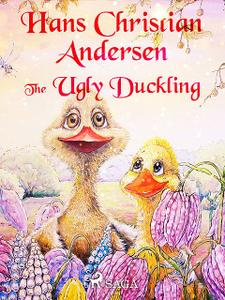 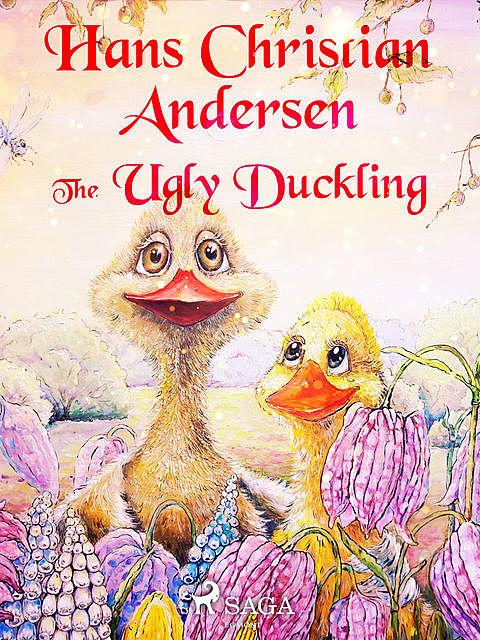 The Ugly Duckling (1842) tells the story of a duckling who is rejected by everyone, including his family, because he looks different. Tired of being made fun of, he decides to go far, far away, but the characters he meets on the way are no more tolerant…