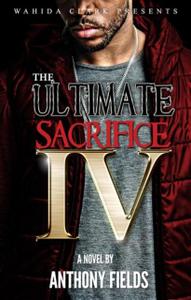 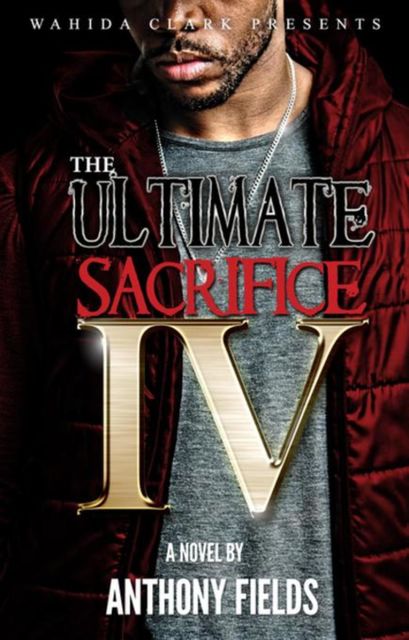 Give the streets an inch and the streets will take a mile. They will also destroy a man's soul. Antonio “Ameen” Felder learns this through the most painful of circumstances. Finally a free man with the love of his children and the woman of his dreams beside him, Antonio prays that the streets allow him to chill so that he never has to go back behind the wall. Set on creating a decent life for his family, he squashes all beef with his enemy, puts his dark, murderous past far behind, and like the ultimate hustler, pursues his dreams. The streets, however, disregard this gangster's prayer and commits the most diabolical of deeds against him, resurrecting the old Antonio out of the trenches and back into beast mode. Now all bets are off and he takes no prisoners, leaving the guilty and collateral damage in his wake.

This sacrifice may be the greatest Antonio has ever offered.