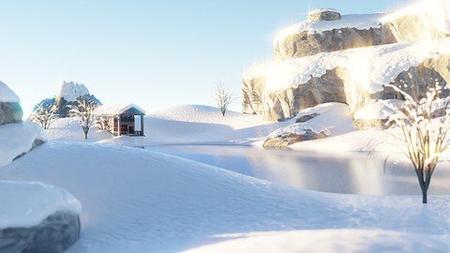 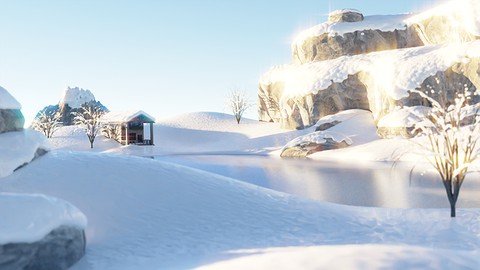 Want to learn 3D Environment creation with Blender? In this course we will be creating 4 awesome environments:

Learn How to Create Environments With Blender

We will kick it off with learning the VERY basics of Blender. How to navigate around the scene, manipulate objects and everything you need to know to be comfortable in Blender!

-Then we will start with our very first project which will be a forest scene where we will learn about modeling, texturing, lighting, compositing and more!

-Our fourth scene will be a cave environment where we will learn about volumetrics, God rays and much more!

-Each project we do builds on the previous one and the further you go, the more you will be applying and doing!

-End With The Confidence and Know How to Be Able to Create Your Environments!

The Power to Create in the Palm of Your Hands

And one awesome teacher!

Who this course is for:
Anyone who wants to learn how to make environments in 3D
Any Skill Level
This course is not for someone who already knows absolutely everything about Blender