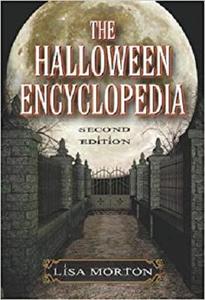 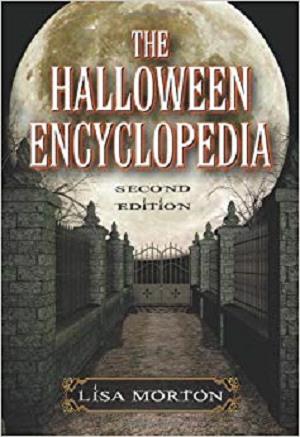 The Halloween Encyclopedia by Lisa Morton
English | April 27, 2011 | ISBN: 0786460741 | 263 pages | PDF | 6.37 Mb
First published by McFarland in 2003, The Halloween Encyclopedia (described by Booklist as "a worthy addition to public and school libraries as well as the reference shelves of journalists and leaders of community events") was the first encyclopedic reference on the cultural phenomenon known as Halloween. The book also deals with such related holidays as Britain's Guy Fawkes Day, Mexico's Dia de los Muertos (Day of the Dead) and the Celtic celebration Samhain. Now updated to 2010, this second edition includes more than 50 new entries, covering subjects ranging from Folk Art to African American legends. Many existing entries have been expanded and revised, with new entries ("Chronology of Halloween" and "Halloween in Literature and the Arts") in both appendices. Also featured are more than a dozen new illustrations, and an expanded bibliography.