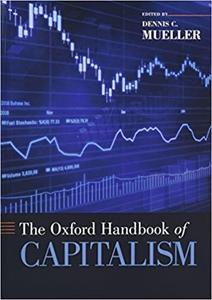 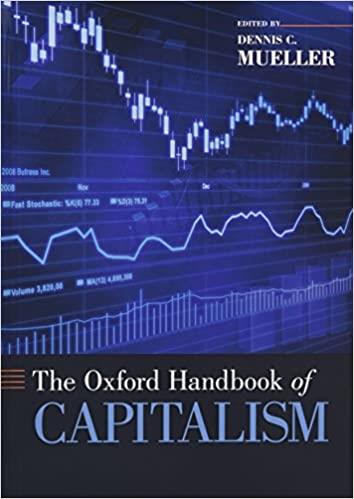 
ISBN: 0195391179 | 576 pages | PDF | April 19, 2012 | English | 3.93 Mb
The financial crisis that began in 2008 and its lingering aftermath have caused many intellectuals and politicians to question the virtues of capitalist systems. The 19 original essays in this Handbook, written by leading scholars from Asia, North America, and Europe, analyze both the strengths and weaknesses of capitalist systems. The volume opens with essays on the historical and legal origins of capitalism. These are followed by chapters describing the nature, institutions, and advantages of capitalism: entrepreneurship, innovation, property rights, contracts, capital markets, and the modern corporation. The next set of chapters discusses the problems that can arise in capitalist systems including monopoly, principal agent problems, financial bubbles, excessive managerial compensation, and empire building through wealth-destroying mergers. Two subsequent essays examine in detail the properties of the "Asian model" of capitalism as exemplified by Japan and South Korea, and capitalist systems where ownership and control are largely separated as in the United States and United Kingdom. The handbook concludes with an essay on capitalism in the 21st century by Nobel Prize winner Edmund Phelps.