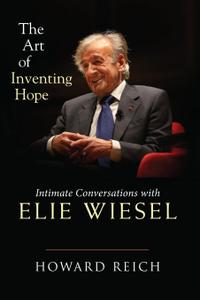 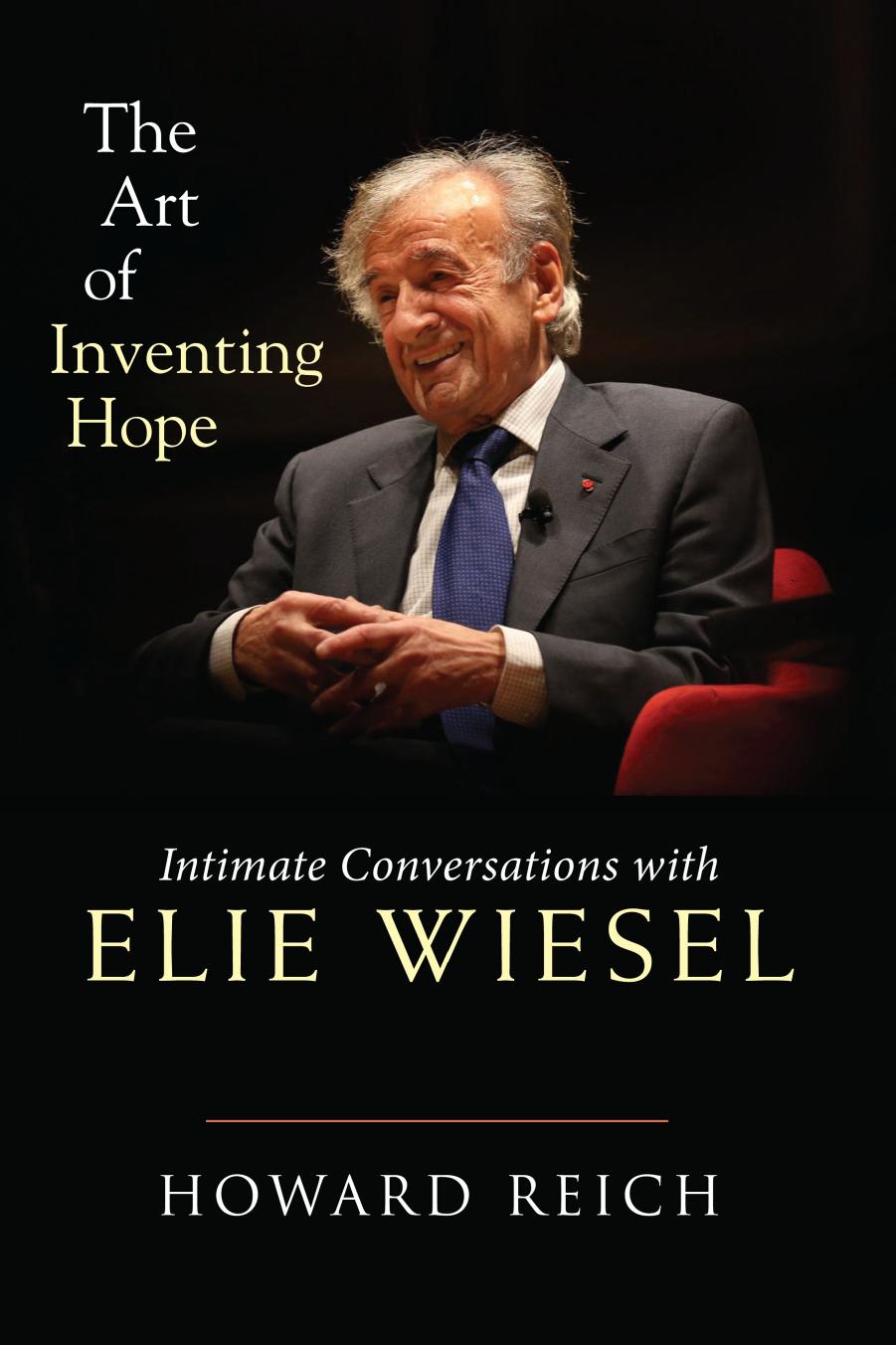 The Art of Inventing Hope: Intimate Conversations with Elie Wiesel by Howard Reich
English | May 7th, 2019 | ISBN: 1641601345 | 196 pages | True PDF | 3.51 MB
The Art of Inventing Hope offers an unprecedented, in-depth conversation between the world's most revered Holocaust survivor, Elie Wiesel, and a son of survivors, Howard Reich. During the last four years of Wiesel's life, he met frequently with Reich in New York, Chicago and Florida—and spoke often on the phone—to discuss the subject that linked them: both Wiesel and Reich's father, Robert Reich, were liberated from Buchenwald death camp on April 11, 1945. What had started as an interview assignment from the Chicago Tribune quickly evolved into a friendship and a partnership.

The dialogue that had begun with Reich's story, and had continued with a public interview, cried out to be expanded upon and developed. Reich and Wiesel believed their colloquy represented a unique exchange between two generations deeply affected by a cataclysmic event. Wiesel said to Reich, "I've never done anything like this before." The Art of Inventing Hope draws upon Wiesel's and Reich's recorded conversations, as well as Wiesel's thoughts on the Holocaust as expressed in his books and articles. Here Wiesel—at the end of his life—looks back on his ideas and writings on the Holocaust, synthesizing them in his conversations with Reich. The insights that Wiesel offered and Reich illuminates can help the children and grandchildren of Holocaust survivors understand their painful inheritance, while inviting everyone else to partake of Wiesel's wisdom on life, ethics and morality.