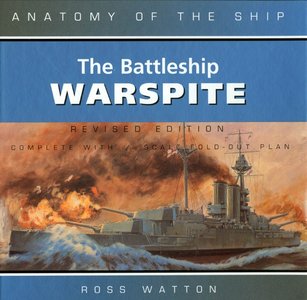 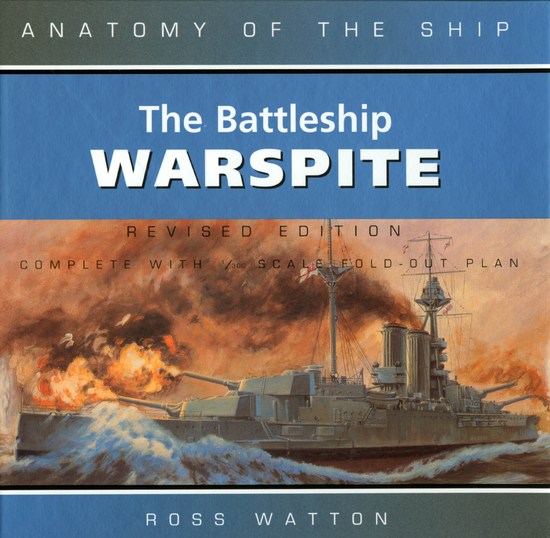 It would be fair to say, that had it not been for the urgent requirement to go one better and ensure the Royal Navy's supremacy, Warspite and her four sister ships in the Queen Elizabeth class might have gone relatively unnoticed - or at least been regarded as just part of a logical progression in British battleship design. The story begins with the Dreadnought of 1906, a revolutionary ship and the realisation of the First Sea Lord, Admiral Sir John Fisher's desire for a super battleship which combined an all big gun armament with high speed. Dreadnought heralded the start of a new era in naval history and her name became synonymous with the goliaths of all other navies. Fisher had set up an advisory body known as the Committee on Designs, his objective being to ensure that ships were designed and constructed (as far as possible) to the Navy's precise requirements. Their first consideration was for a battleship with 12in guns and a speed of 21kts. On 22 February 1905, after only seven weeks of discussion, an agreed design had been reached. Even more astounding than this, the finished ship was ready for trials by October 1906, the only British battleship built in a year and the first with steam turbines. This new machinery meant a great saving in weight and was strongly favoured by Engineer-in-Chief Rear Admiral Durston and the DNC (Director of Naval Construction) Sir Philip Watts.
Uploading
Depositfiles
Megaupload