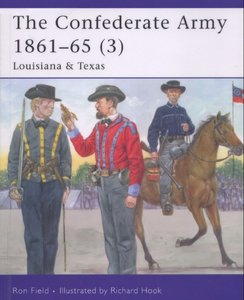 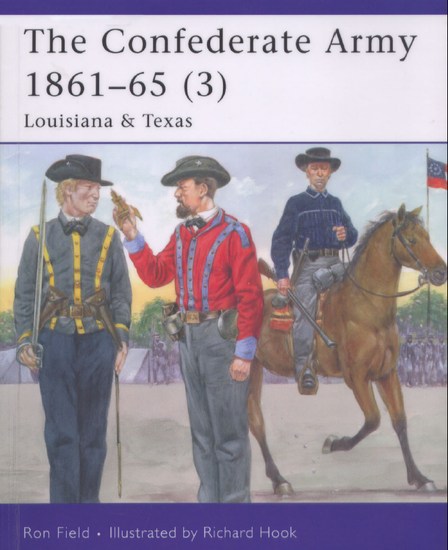 The states of the Confederacy in 1861 fielded many units of volunteer troops wearing a remarkably wide variety of uniforms, often reflecting foreign influences. In a spirit of independence, many states also issued their own uniform regulations on the outbreak of the War Between the States, and these non-standard uniforms were often retained until well into the course of the war. The cosmopolitan history of these Gulf states led to a wide range of influences from France, Italy, Germany and Mexico on their uniforms. This book studies the archival and pictorial evidence for the infantry, cavalry and artillery of Louisiana and Texas, featuring illustrations and fascinating early photographic portraits.
Uploading
Depositfiles
Megaupload