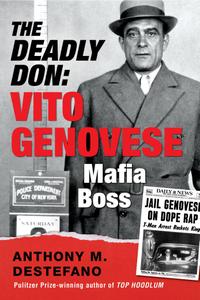 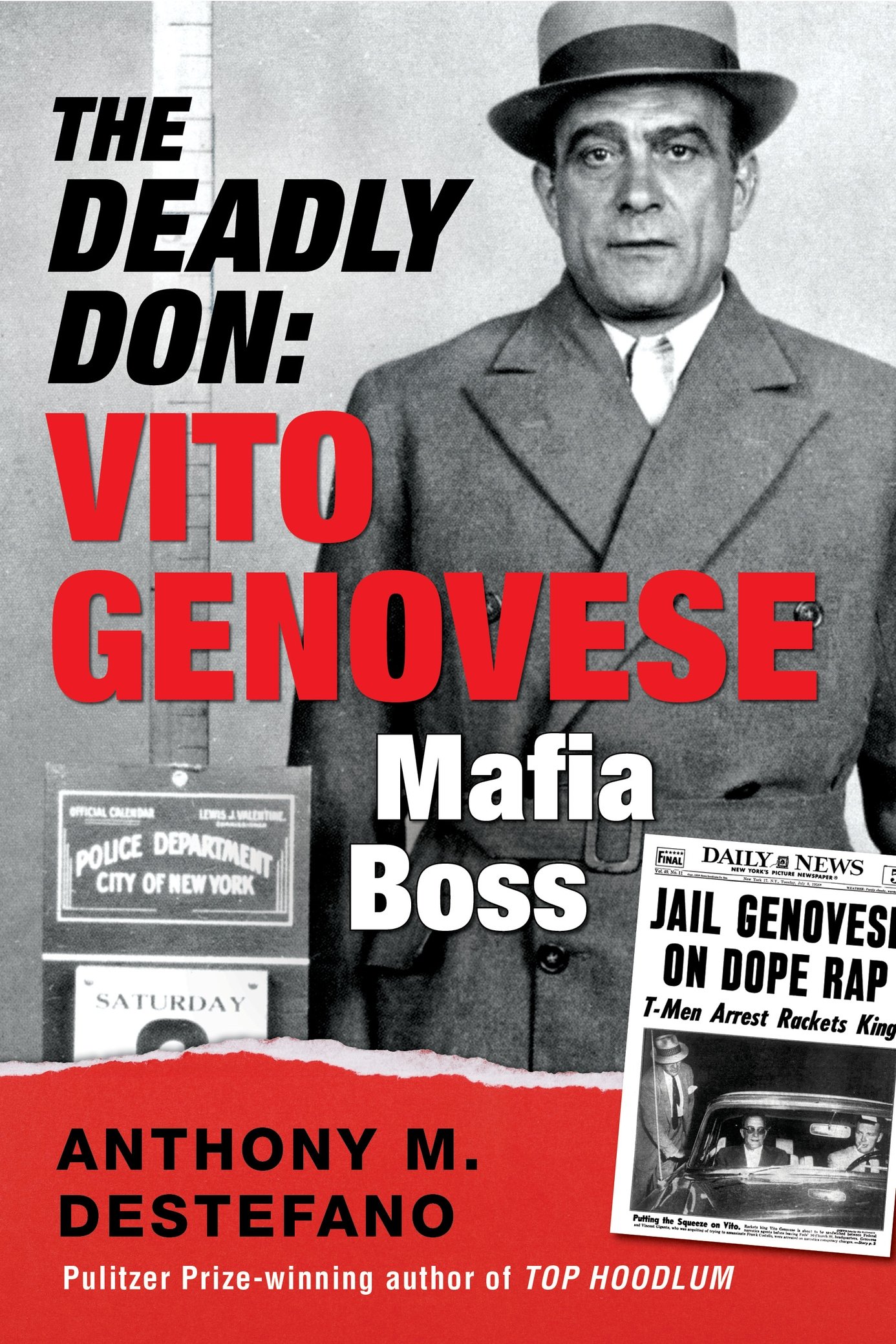 The Deadly Don: Vito Genovese, Mafia Boss by Anthony M. DeStefano
English | May 25th, 2021 | ISBN: 0806540931 | 356 pages | True EPUB | 1.65 MB
From enforcer to godfather, Vito Genovese rose through the ranks of La Cosa Nostra to head of one of the wealthiest and most dangerous crime families in American history.

Vito Genoveseran rackets as a member of Giuseppe "Joe the Boss" Masseria's gang in New York City before joining forces with Lucky Luciano, Frank Costello, Meyer Lansky, and Bugsy Siegel as bootleggers during Prohibition. As a soldier in the Castellammarese War, he helped orchestrate Masseria's death on behalf of Brooklyn crime lord Salvatore Maranzano, consolidating his position and power before ensuring Maranzano, too, was knocked off. For the next three decades, Vito Genovese—shrewd, merciless, and utterly savage—killed countless gangsters in his bid to become the capo di tutti i capi—boss of bosses—in the American Mafia. Genovese would betray some of the mafia's most notorious bosses, including Albert Anastasia and Frank Costello, to eventually seize control of the Luciano crime family, one that still bears his name today.

In The Deadly Don, Pulitzer Prize-winning journalist Anthony M. DeStefano presents the rise and fall of Vito Genovese in this first comprehensive biography of the legendary mafioso—from his childhood in Naples, Italy, and the beginnings of his bullet-ridden criminal career on lower Manhattan's mean streets, through his self-exile in the mid-1930s back to his homeland where he ran a black market operation under the fascist regime of Benito Mussolini, and his return to New York where Genovese made a fortune as the head of an illegal narcotics empire. DeStefano reveals the important and terrifying role Genovese played in the creation of the Mafia, detailing his bloody and ruthless lifetime of crime that would put him behind bars for his last fifteen years—and securing his infamous place in the history of organized crime.