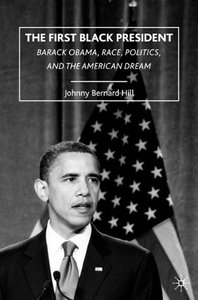 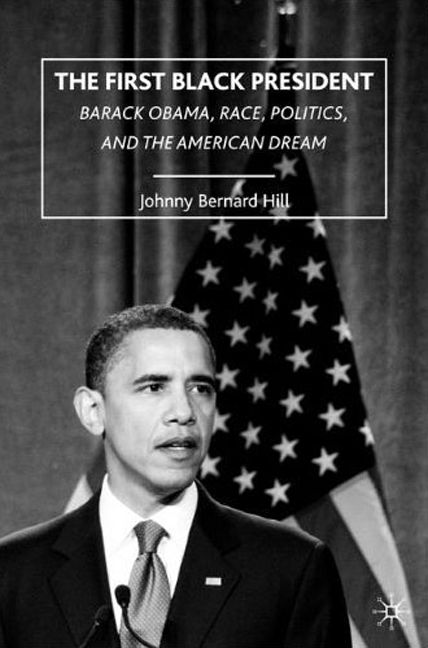 The First Black President is a critical and passionate reflection on the political and historical implications of an Obama administration concerning the issue of race in America. Obama’s rise to political power has forever changed the contours of race relations in the country as many hail the new age of a “post-racial” society. Yet, an Obama presidency could further complicate real racial progress and could set race relations back in the country for decades to come if not viewed in the proper context. The book demonstrates that the Obama presidency must be celebrated as a historical triumph based on America’s racist past, but also the struggle for equality, justice and freedom must also intensify with recognition of its global consequences. The problem of race in America no longer just affects American citizens but impacts cultures around the globe. The book speaks to both optimists and pessimists alike who are struggling to understand how race factors into the domestic and international policy agenda of Obama who now sits in the highest seat of political and global power.