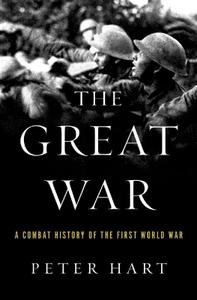 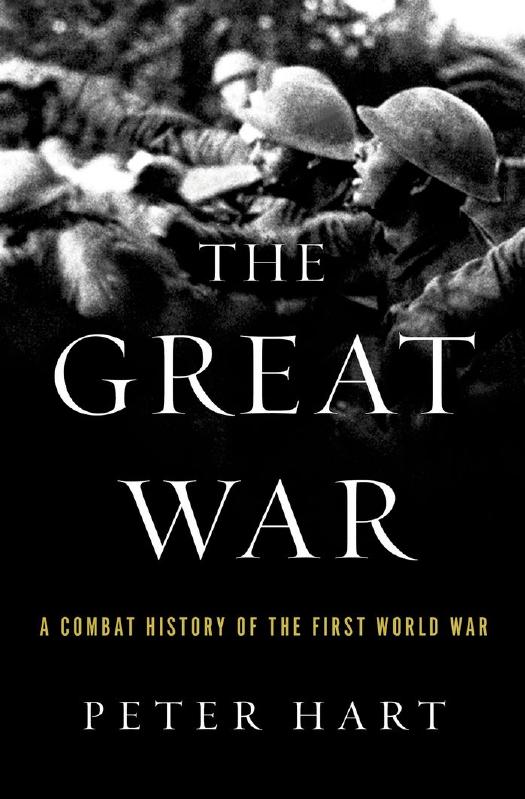 In The Great War, Peter Hart provides a masterful combat history of this global conflict. Focusing on the decisive engagements, Hart explores the immense challenges faced by the commanders on all sides. He surveys the belligerent nations, analyzing their strengths, weaknesses, and strategic imperatives. Russia, for example, was obsessed with securing an exit from the Black Sea, while France–having lost to Prussia in 1871, before Germany united–constructed a network of defensive alliances, even as it held a grudge over the loss of Alsace-Lorraine. Hart offers deft portraits of the commanders, the prewar plans, and the unexpected obstacles and setbacks that upended the initial operations.