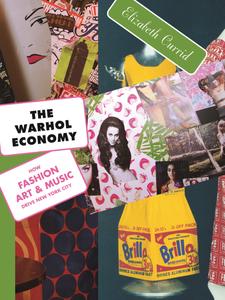 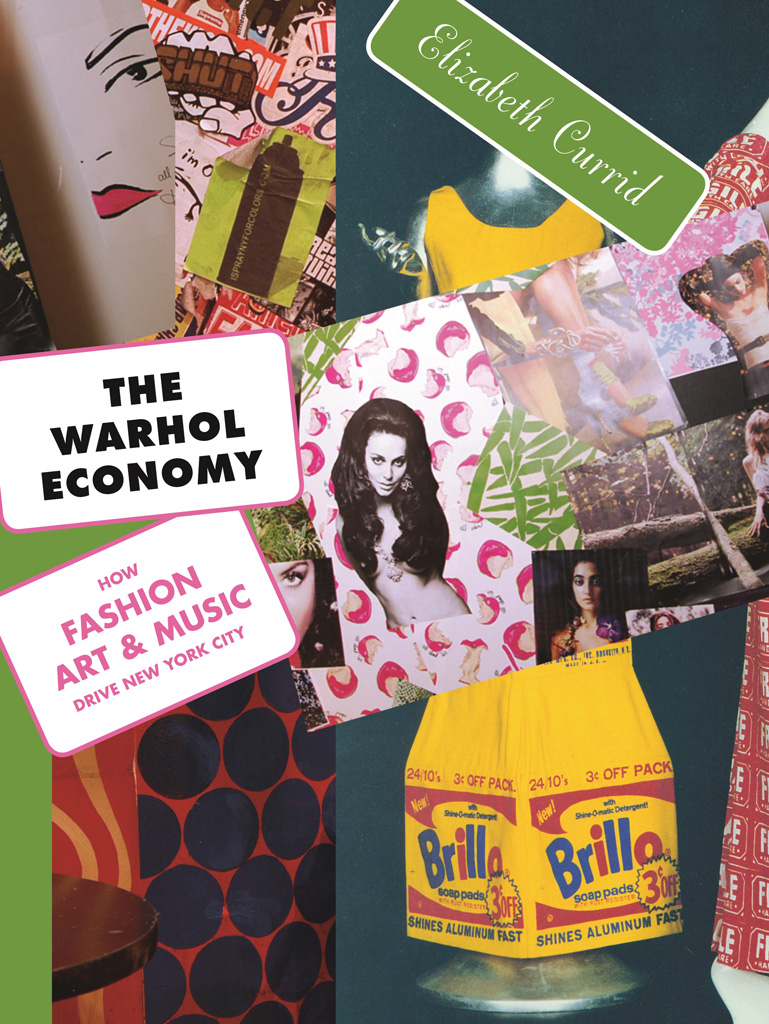 The Warhol Economy: How Fashion, Art, and Music Drive New York City, New Edition by Elizabeth Currid-Halkett
English | May 26th, 2020 | ISBN: 0691138745, 0691128375 | 256 pages | EPUB | 10.82 MB
Which is more important to New York City's economy, the gleaming corporate office—or the grungy rock club that launches the best new bands? If you said "office," think again. In The Warhol Economy, Elizabeth Currid argues that creative industries like fashion, art, and music drive the economy of New York as much as—if not more than—finance, real estate, and law. And these creative industries are fueled by the social life that whirls around the clubs, galleries, music venues, and fashion shows where creative people meet, network, exchange ideas, pass judgments, and set the trends that shape popular culture.

The implications of Currid's argument are far-reaching, and not just for New York. Urban policymakers, she suggests, have not only seriously underestimated the importance of the cultural economy, but they have failed to recognize that it depends on a vibrant creative social scene. They haven't understood, in other words, the social, cultural, and economic mix that Currid calls the Warhol economy.

With vivid first-person reporting about New York's creative scene, Currid takes the reader into the city spaces where the social and economic lives of creativity merge. The book has fascinating original interviews with many of New York's important creative figures, including fashion designers Zac Posen and Diane von Furstenberg, artists Ryan McGinness and Futura, and members of the band Clap Your Hands Say Yeah.

The economics of art and culture in New York and other cities has been greatly misunderstood and underrated. The Warhol Economy explains how the cultural economy works-and why it is vital to all great cities.