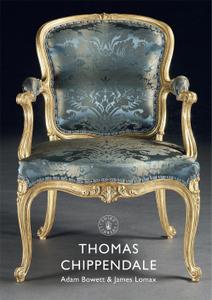 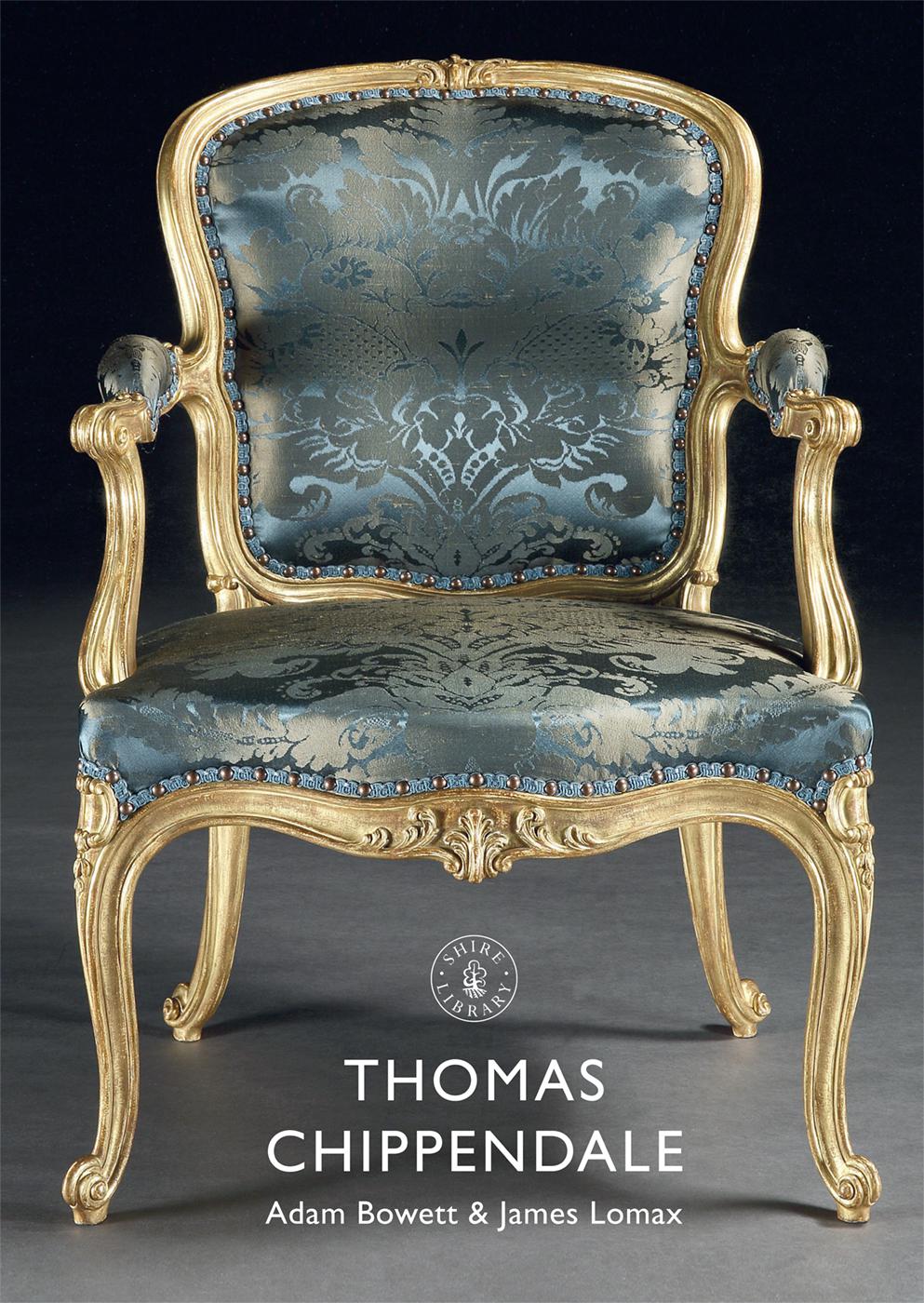 Thomas Chippendale (Shire Library) by Adam Bowett, James Lomax
English | August 24th, 2021 | ISBN: 1784424773 | 64 pages | True EPUB | 14.97 MB
For at least 150 years, Thomas Chippendale has been synonymous with beautifully made eighteenth-century furniture in a variety of styles – Rococo, Chinese, Gothic and Neoclassical. Born in Otley, Yorkshire, in 1718, Chippendale rose to fame because of his revolutionary design book, The Gentleman and Cabinet Maker's Director, published in 1754. That same year he set up his famous workshops in St Martin's Lane, creating some of the most magnificent furniture ever made in Britain.

This beautifully illustrated history focuses on Britain's most famous furniture maker and designer, including the worldwide phenomenon 'Chippendale style' that became popular in Europe, North America and Asia after his death in 1779. Today, his influence lives on with the ongoing production of 'Chippendale' furniture, while the eighteenth-century originals are selling for millions at auction.