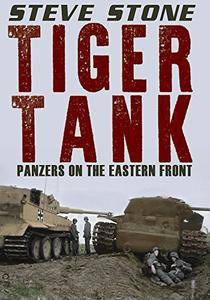 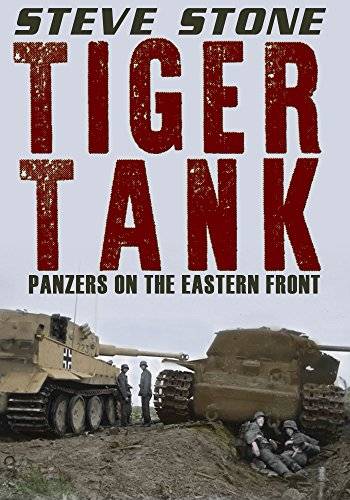 Tiger Tank: Panzers on The Eastern Front by Steve Stone
English | 6 Feb. 2017 | ASIN: B01NB1XTS7 | 82 Pages | PDF (conv) | 596.68 KB
Shortly before the invasion of Russia by Germany in June 1941 Hitler ordered a heavy tank mounting an 88mm gun. The need for a new heavy tank became even more urgent, once it was discovered that the Red Army was fielding superior tanks in the form of the T-34 and KV-1. The Tiger I tank was created in 1942, the Wehrmacht's first armour capable of using the 88mm gun, preferring firepower over mobility. The Tiger has become the most famous and formidable heavy tank of the Second World War. In their day, their awesome reputation inspired such apprehension among Allied soldiers that the weaknesses of these brilliant but flawed designs tended to be overlooked. In 1944 the Tiger was followed by the even heavier Tiger II. In total 1800 Tigers were manufactured 1,300 of the Tiger I and 500 Tiger II design. Their impact on tank design and the shock and awe they produced on the battlefield even in limited numbers had an impact on the morale of the soldiers starring down the 88mm barrel. However, these tanks were plagued by mechanical failures and a thirsty petrol engine. Follow a Tiger Tank and its crew across the Eastern Front into Stalingrad in some of the deadliest tank battles in history.