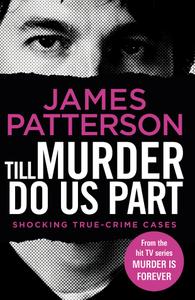 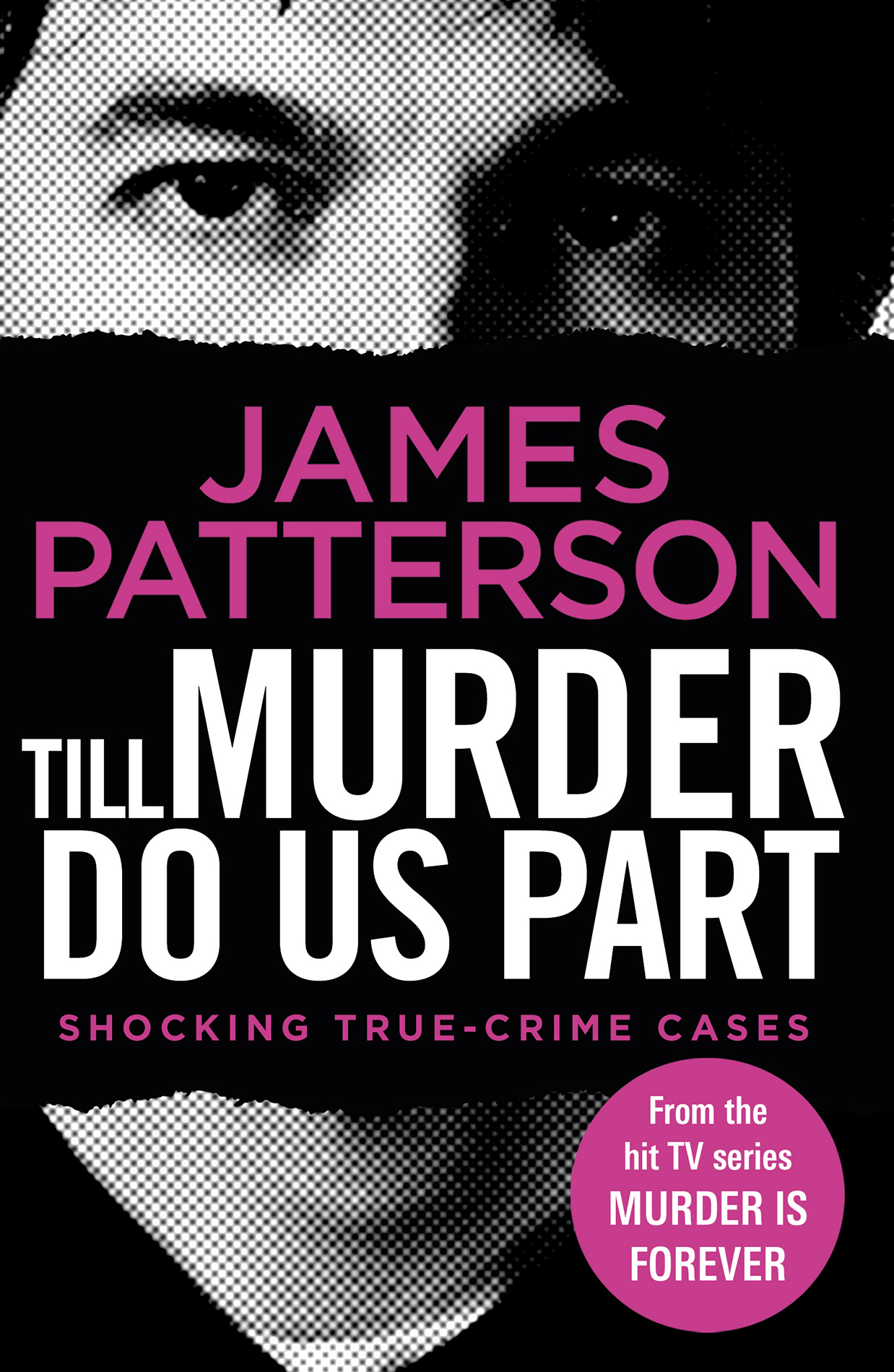 TILL MURDER DO US PART
(with Andrew Bourelle)

Kathi Spiars can't believe she's found such a good man to marry as Steven Marcum. Twelve years later, she starts to suspect that he isn't who he says he is. As she digs into his past, she doesn't realise that learning the truth will lead to a lifetime of fear and hiding.

RAMP UP TO MURDER
(with Max DiLallo)

Brandi McClain, a young, beautiful teenager, moves to California from Arizona, to model and live with her new

boyfriend, a professional skateboarder. But her perfect life is about to turn on its head. In San Diego, investigators hunt for a missing girl. It's a case that seems to be plagued by dead ends. But once the truth emerges, it's more haunting than they could have imagined.