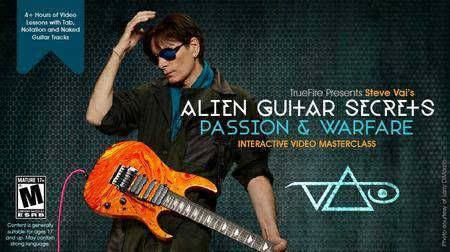 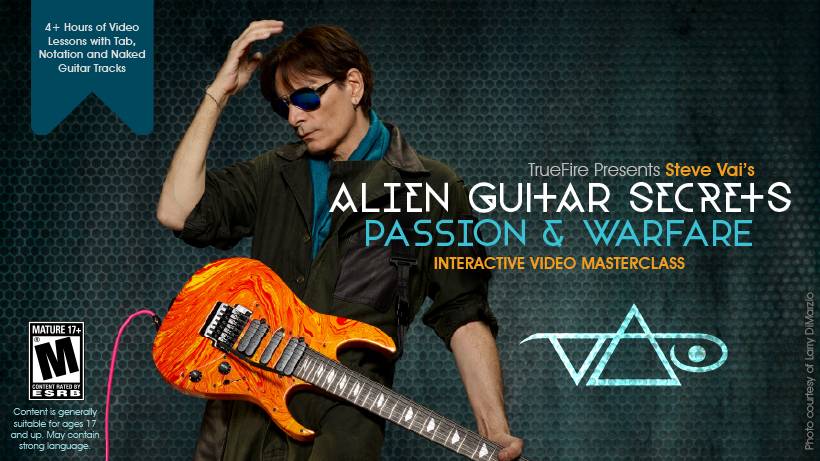 TrueFire - Steve Vai’s Alien Guitar Secrets: Passion & Warfare (2016)
MP4+MP3+PDF | AVC 1503kbps | English | 960x540 | 29.97fps | 5 hours | AAC stereo 128kbps | 3.67 GB
Genre: Video Training
True to Vai form, this Passion & Warfare edition of Alien Guitar Secrets goes way beyond the call of educational and inspirational duty for any student of guitar, at any level of play. In the first half of this interactive video masterclass, three-time GRAMMY Award winner Steve Vai shares priceless insight and ingenious methods to help you discover and unlock your personal musical identity – the very same approaches he used to achieve his own mastery of the instrument and unparalleled success as a professional musician. Topics and methods presented in the first half of the course include: 3-Step Manifestation, Deeper Than Technique, Develop Your Tone, Exercises Build Chops, Theory, Scales & Colors, Training Your Inner Ear, The Fragrance of Chords, Intonation, Bending Notes, Vibrato, Dynamics & Phrasing, The Dimension of Listening, and The Quality of Thought.

In the second half of the masterclass, Steve treats you to revealing overviews, with select playing examples, for each of the songs on his groundbreaking Passion and Warfare album – highly regarded as one of the greatest instrumental rock guitar recordings of all-time.

Steve also generously includes the Passion and Warfare Naked Tracks for all of the songs on the album (original tracks from the album minus the lead guitar track) along with 6 live video performances including Liberty, The Animal, Answers, For the Love of God, The Audience Is Listening, and Sisters.

We’re so proud to welcome Steve to the family with his first interactive TrueFire course, Alien Guitar Secrets: Passion & Warfare. We’re certain that, once you immerse yourself in this video masterclass, your musicality will light up in ways you never thought possible. 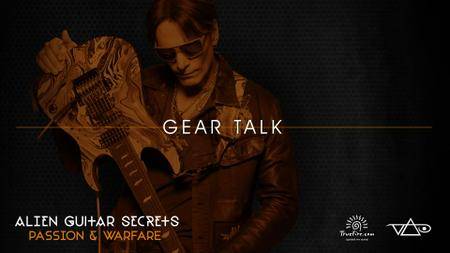 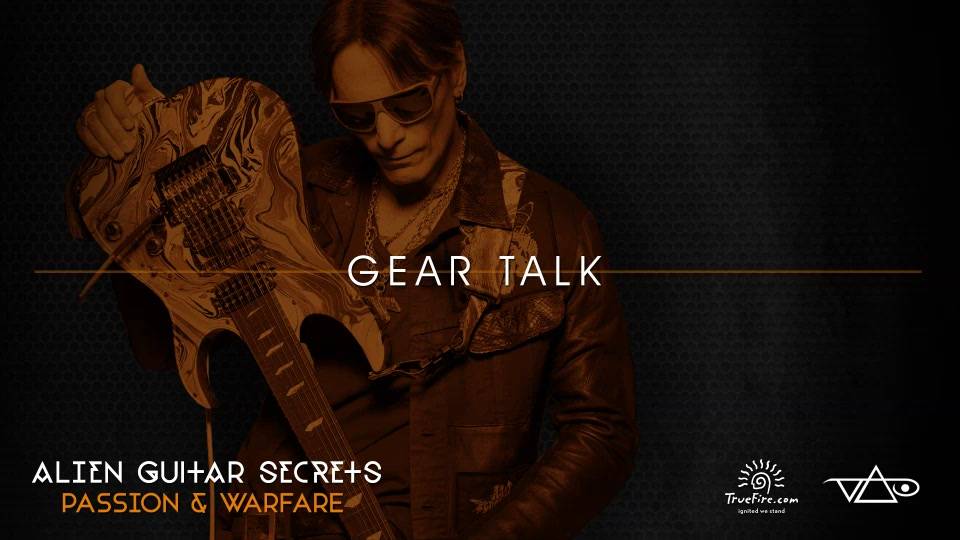 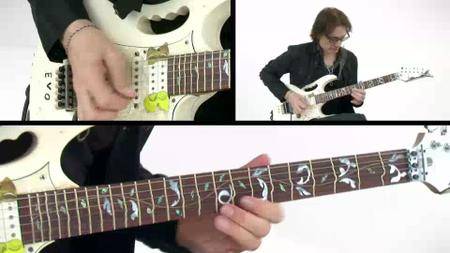 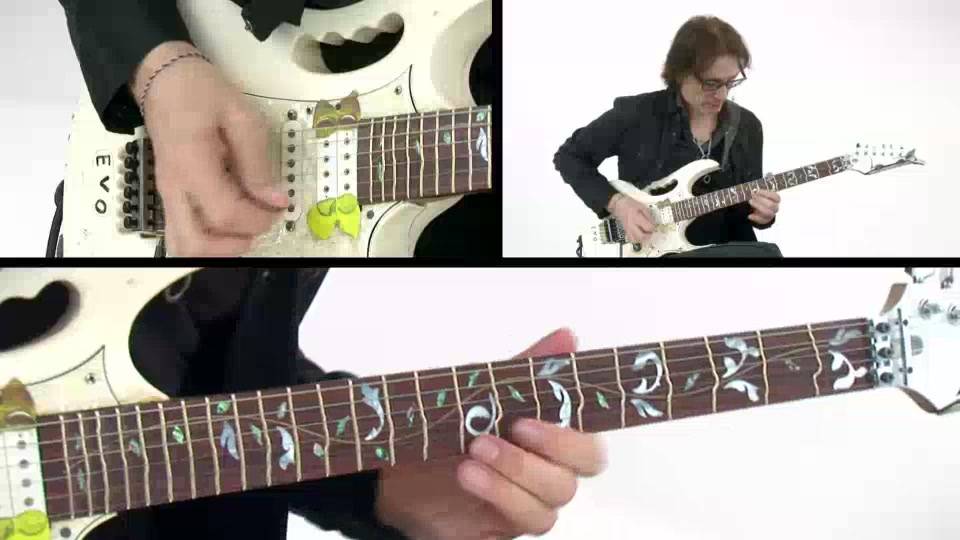