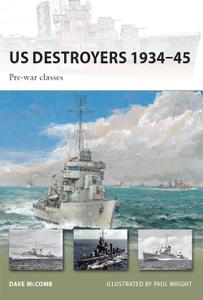 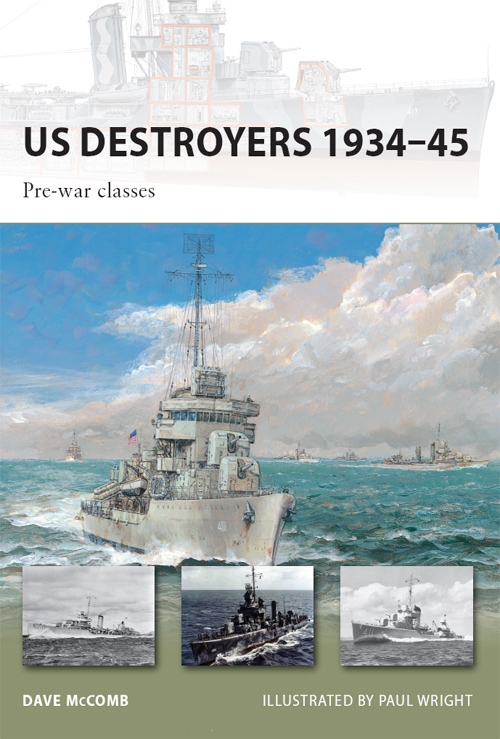 In wartime, most 1,500-tonners and leaders initially saw front line duty in the Pacific but were relegated to secondary assignments as newer vessels arrived; while the later 1,620- and 1,630-tonners became the standard destroyers of the Atlantic War. This volume reveals the fascinating design story behind these pioneering classes — from the constraints of peacetime treaties to advances in propulsion engineering, and wartime modifications. With an operational overview of their service and tables listing all ships by class, builder, and initial squadron, this is the definitive guide to the pre-war US destroyer classes.