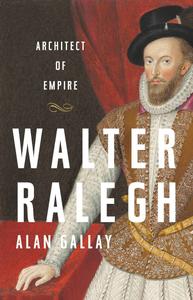 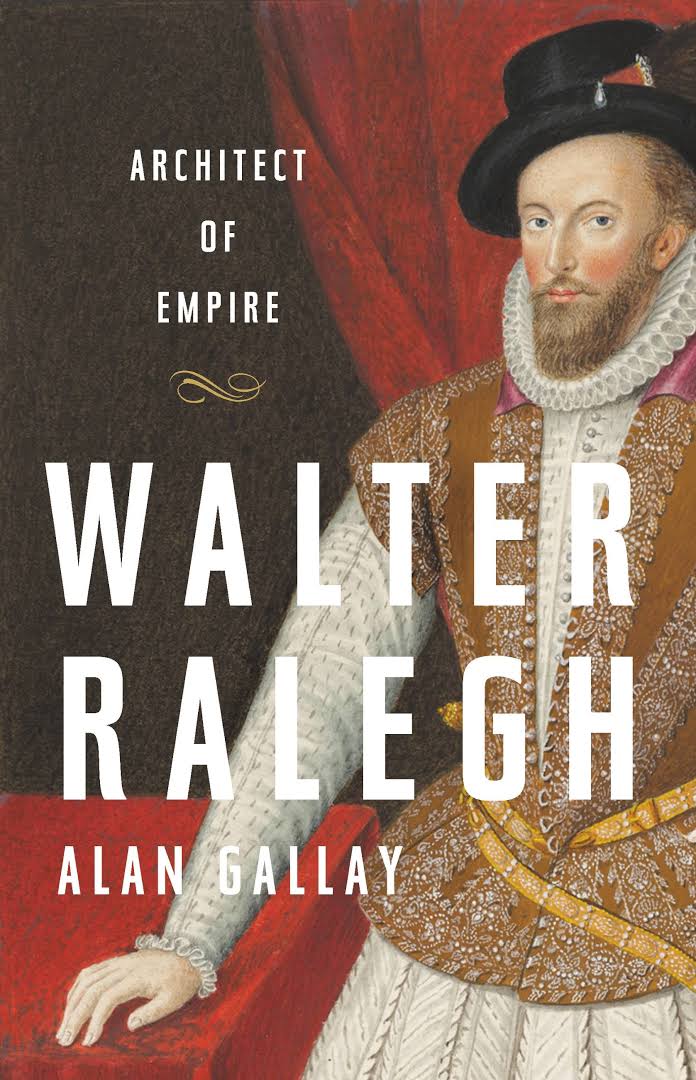 Walter Ralegh: Architect of Empire by Alan Gallay
English | November 19th, 2019 | ISBN: 1541645790 | 576 pages | EPUB | 8.06 MB
From a Bancroft Prize-winning historian, a biography of the famed poet, courtier, and colonizer, showing how he laid the foundations of the English Empire

Sir Walter Ralegh was a favorite of Queen Elizabeth. She showered him with estates and political appointments. He envisioned her becoming empress of a universal empire. She gave him the opportunity to lead the way.

In Walter Ralegh, Alan Gallay shows that, while Ralegh may be best known for founding the failed Roanoke colony, his historical importance vastly exceeds that enterprise. Inspired by the mystical religious philosophy of hermeticism, Ralegh led English attempts to colonize in North America, South America, and Ireland. He believed that the answer to English fears of national decline resided overseas — and that colonialism could be achieved without conquest. Gallay reveals how Ralegh launched the English Empire and an era of colonization that shaped Western history for centuries after his death.