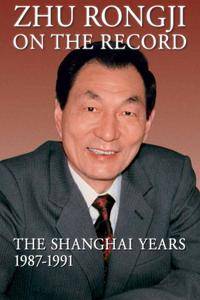 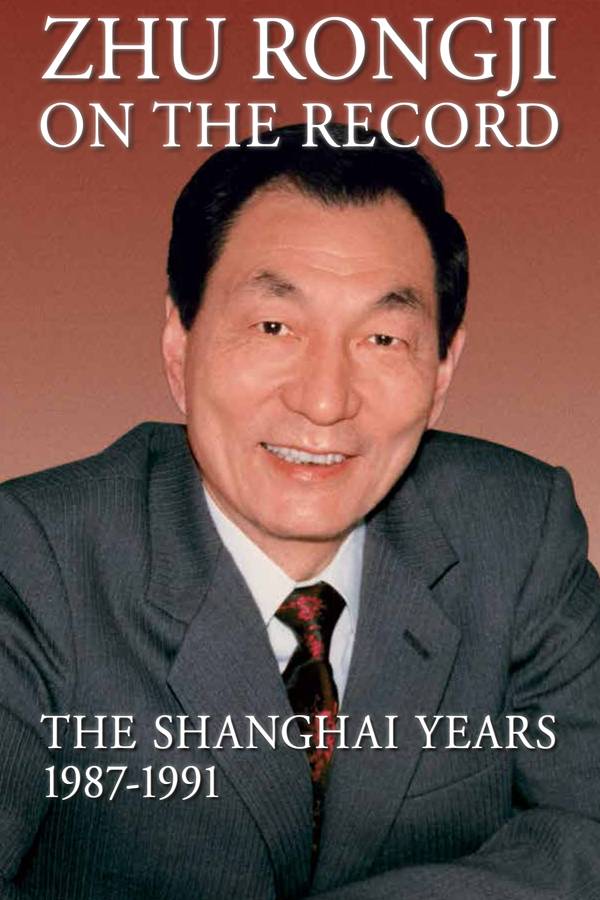 In addition to these reforms, he became known for his work to eradicate corruption and was also responsible for maintaining calm in Shanghai during the political turmoil of June 1989. Many of these experiences as mayor influenced national policymaking when he went on to serve as China’s Vice Premier and premier.