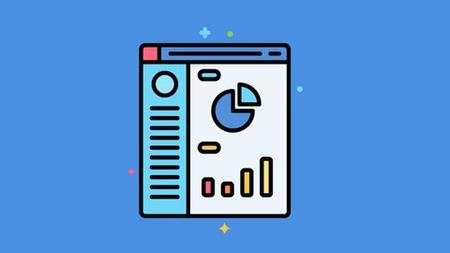 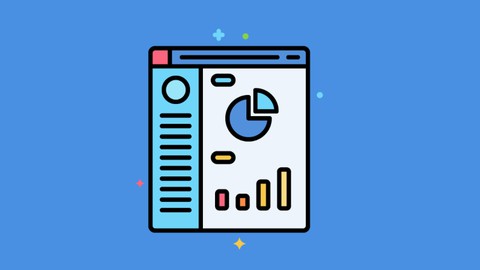 Description
What is a Back-End Developer? .The back- end of a website consists of a server, an application, and a database. A back-end developer builds and maintains the technology that powers those components which, together, enable the user-facing side of the website to even exist in the first place

Back end development refers to the server side of an application and everything that communicates between the database and the browser. .

Backend web developers are responsible for designing, building, and maintaining a scalable “behind-the-scenes” infrastructure to support the user interfaces and user experiences built by frontend developers. This skill set is one of the most sought-after by major tech employers.

Python is a popular programming language.

It is used for:

What can Python do?

Python can be used on a server to create web applications.

Python can be used alongside software to create workflows.

Python can connect to database systems. It can also read and modify files.

Python can be used to handle big data and perform complex mathematics.

Python can be used for rapid prototyping, or for production-ready software development.

Python has a simple syntax similar to the English language.

Python has syntax that allows developers to write programs with fewer lines than some other programming languages.

Python runs on an interpreter system, meaning that code can be executed as soon as it is written. This means that prototyping can be very quick.

Python can be treated in a procedural way, an object-oriented way or a functional way.

Django is a high-level Python web framework that encourages rapid development and clean, pragmatic design. Built by experienced developers, it takes care of much of the hassle of web development, so you can focus on writing your app without needing to reinvent the wheel. It’s free and open source.

Ridiculously fast: Django was designed to help developers take applications from concept to completion as quickly as possible.

Exceedingly scalable: Some of the busiest sites on the web leverage Django’s ability to quickly and flexibly scale.

Who this course is for:
Beginners to backend web development