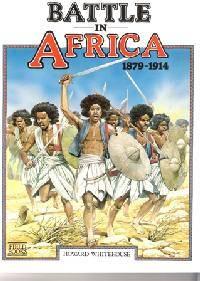 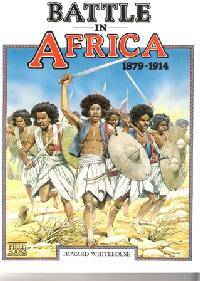 Takes the reader through the strategic pressures and concepts which led the Europeans and Africans into an increased level of conflict in the later Victorian era, then shows how a typical European expedition was collected, and how it organised its march into enemy territory (It was normally very strong in transport, porters and artillery, but very light on infantry and cavalry). The way each side planned for battle is analysed, as well as the many different types of outcome that might result, from 'horrible disasters' to 'glorious victories'. Guerrilla and siege warfare are covered, together with weapons, tactics and the fate of casualties.